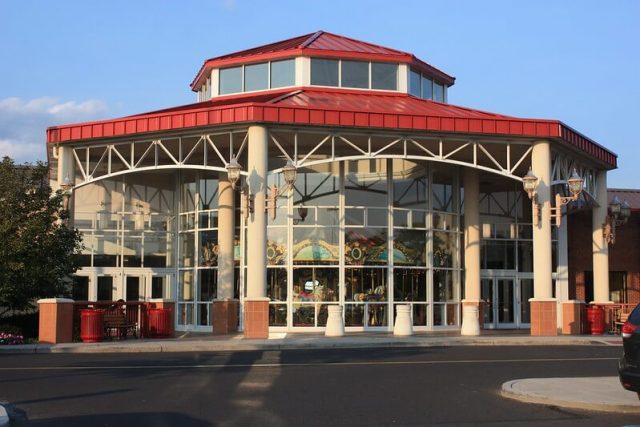 PREIT is now the latest group of mall owners to announce Plymouth Meeting and Willow Grove malls are going to be closed this Thanksgiving. Image of Willow Grove Mall entrance via Montgomery County Planning Commission.

In past years Thanksgiving has increasingly become not only a day about celebrating family, but also a day where the malls have introduced earlier Black Friday sales to entice in shoppers. As reported by PR Newswire, that will not be the case this year, though, as PREIT is now the latest group of mall owners to announce their malls are going to be closed this Thanksgiving.

Part of that decision is no doubt based on the danger of COVID-19. Allowing retail workers to deal with a rush of shoppers before going to spend a night with their whole families would be inadvisable given current conditions. However, PREIT also says part of this decision was made as a way to show gratitude to their workers during this especially challenging year.

Joseph F. Coradino, Chairman and CEO of PREIT, said, “As consumer demands and priorities shift, we continue to be responsive and are grateful to the associates running our properties and the stores, entertainment venues and restaurants within them.”

However, PREIT’s malls being closed on Thanksgiving does not mean customers won’t have time to do their holiday shopping. As of now, Black Friday is expected to go on as planned. In addition, starting October 2, PREIT’s malls are extending their hours on Fridays and Saturdays to stay open until 8 pm.

You can learn more about the changes PREIT is making for the holiday season by clicking here.