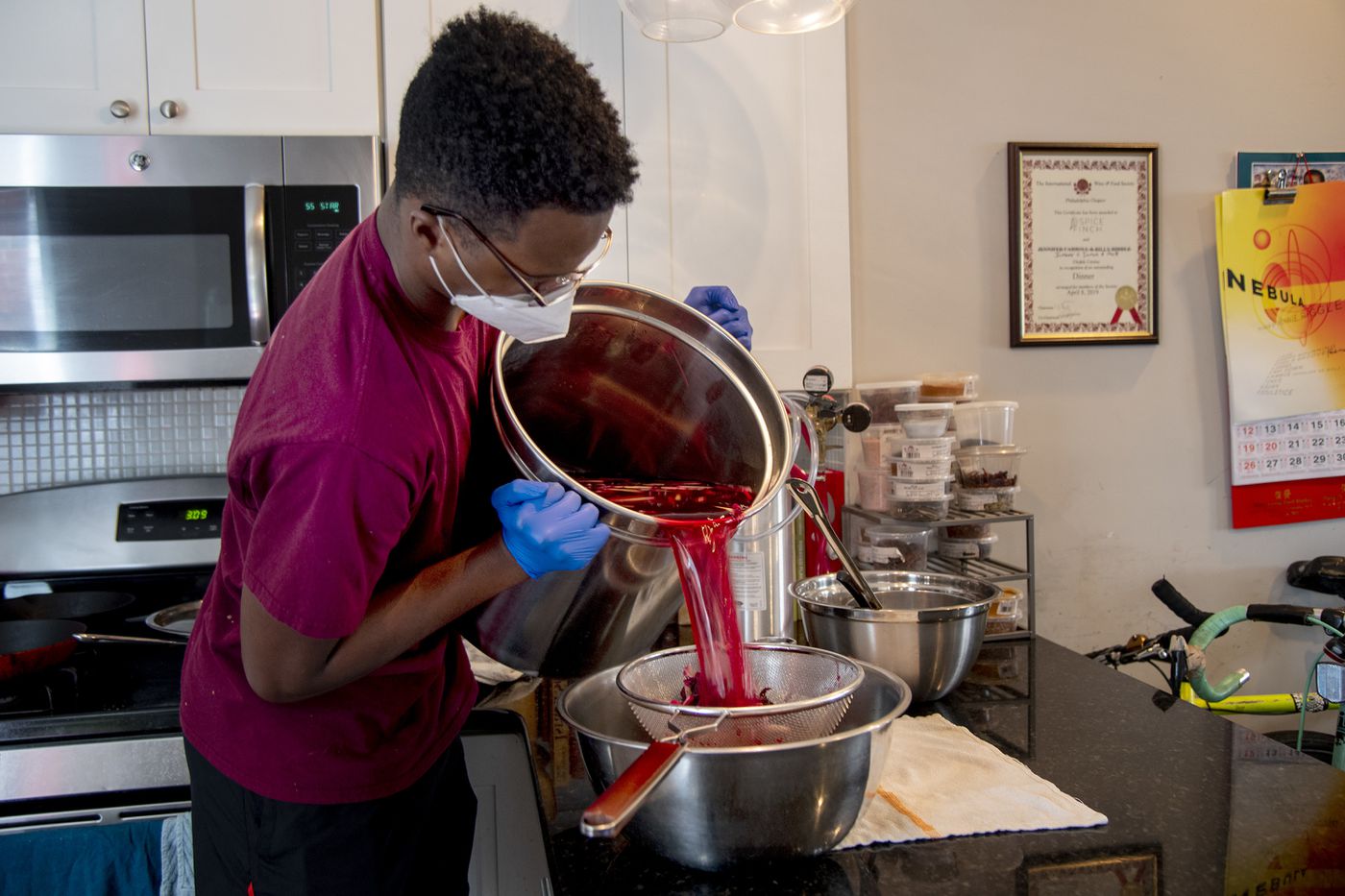 The 24-year-old recently graduated from the Restaurant School, but he decided to forgo cooking in a professional kitchen and instead focus on growing his SCOBY, the culture that transforms tea into tasty kombucha.

He started producing the delicious beverage two years ago, testing out his experiments on friends and colleagues during parties at his house. The feedback was clear and unanimous.

“‘Whoa, man, this is amazing,’” Julal recalled one of his friends gushing.

Unlike many booches that barely offer a hint of the fruit contained in their name, Julal’s bottled drinks are supercharged with vivid flavor. As a result, his installments of various JamBrü releases have grown in popularity and lately they keep getting snatched up in record time.

“This is not at all what I expected to be doing,” said Julal. “Especially, recently seeing the pick-up of interest in JamBrü, I have that confidence where, I’m doing this. It’s not just me playing around and seeing what happens. I’m doing it.”

Read more about JamBrü at The Philadelphia Inquirer by clicking here.

Norristown Rapper Wants to ‘Live Large’ Both Literally and Figuratively

Despite being Ready for Pro Sports to Return, Norristown Doctor Thinks It Is Still Too Early