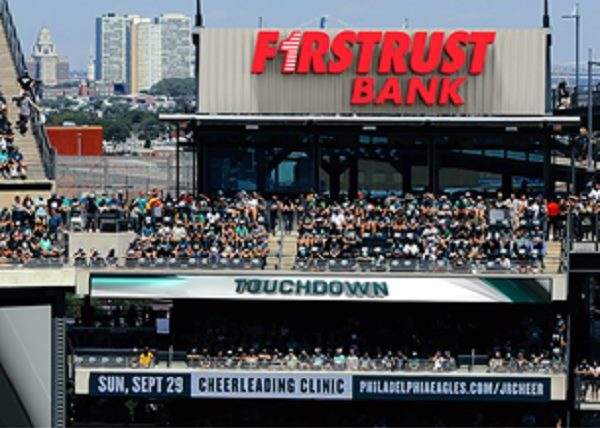 The bank has signed an eight-year deal with the team which includes new Eagles-themed banking products such as Eagles checking accounts with debit cards featuring the team’s logo, in-stadium signage, and naming rights to a private lounge for season ticket holders.

Firstrust Bank replaces Santander, formerly known as Sovereign Bank, which was the team’s official bank sponsor for over two decades.

“Firstrust is our hometown bank,” said Don Smolenski, president of the Eagles. “They opened in Philadelphia in 1934 and we started in 1933.”

He added that the team has had conversations with multiple banks, but “with Firstrust we saw a relationship where the opportunity and the fit and values aligned.”

Firstrust Chairman and CEO Richard Green is a huge fan of the Eagles, becoming a minority owner in 1994 when Jeffrey Lurie bought the team.

However, he emphasized that “this is not a Richard Green thing. This is a strategic decision on our part. We just hope it will pay off for us. And I think it will.”

Read more about Firstrust Bank at the Philadelphia Business Journal by clicking here.

CommerceMontgomery County Mall Put Up for Sale, Expected to Sell for Estimated $50MAugust 5, 2021 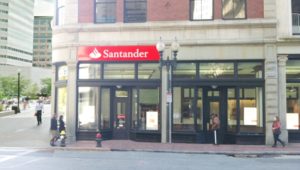 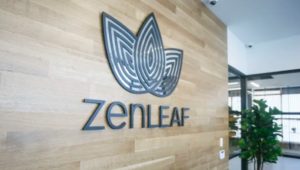