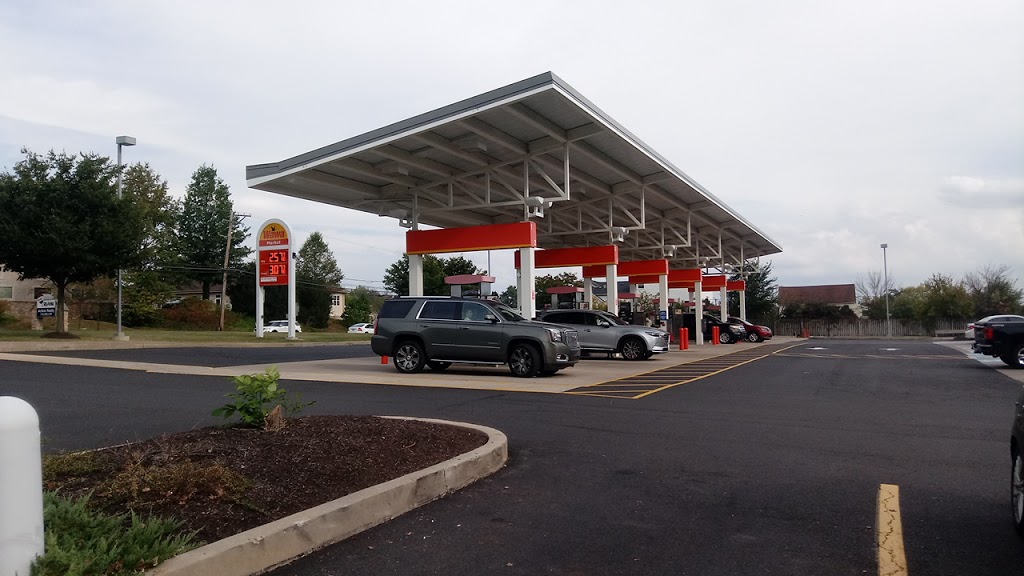 In a move to grow its alcohol segment in Pennsylvania, Wawa has applied for a liquor license for its 1139 Horsham Road location in Ambler. Image by JJ Lattanzi via USA Restaurants.

In a move to grow its alcohol segment in Pennsylvania, Wawa has applied for a liquor license for its 1139 Horsham Road location in Ambler, writes Laura Smythe for the Philadelphia Business Journal.

The mega-popular local chain is asking for a double transfer of a liquor license that is currently held by 303 Horsham Liquor. This means that the existing license would move both to a new owner and new premises.

According to Wawa spokeswoman Lori Bruce, details and timelines of the licensing process have not yet been set.

Tom Garon, Wawa’s Horsham Road store manager, said it was originally planned for his location to have its new, alcoholic offerings available last week. He believed this would include both beer and wine.

But he also added that the location is expected to be remodeled before it starts selling alcohol, but those plans have been put on hold for now due to the coronavirus pandemic.

Read more about Wawa at the Philadelphia Business Journal by clicking here.

House of the Week: Beautiful Historic Farmhouse in Ambler