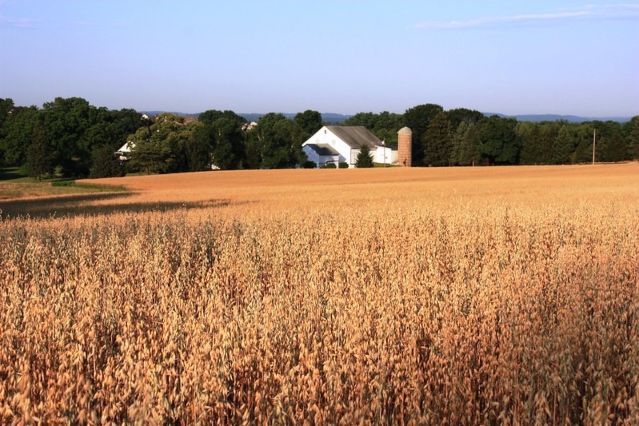 The $11.9 million investment in food security by safeguarding 4,432 acres in 25 counties was announced last week by Agriculture Secretary Russell Redding. An additional $2 million has been invested in newly added farms by county governments.

“Agricultural development and farmland preservation are inextricably tied to food security and nutrition, it’s critical to increasing the quantity and diversity of food and driving economic transformation,” Redding said.

He added that the farms preserved in the latest round represent “an act of looking to the future food needs of Pennsylvanians, the nation, and the world.”

Since the program’s inception in 1988, various levels of government have purchased permanent easements on 5,724 farms totaling 584,487 acres in 59 counties throughout the state for agricultural production.