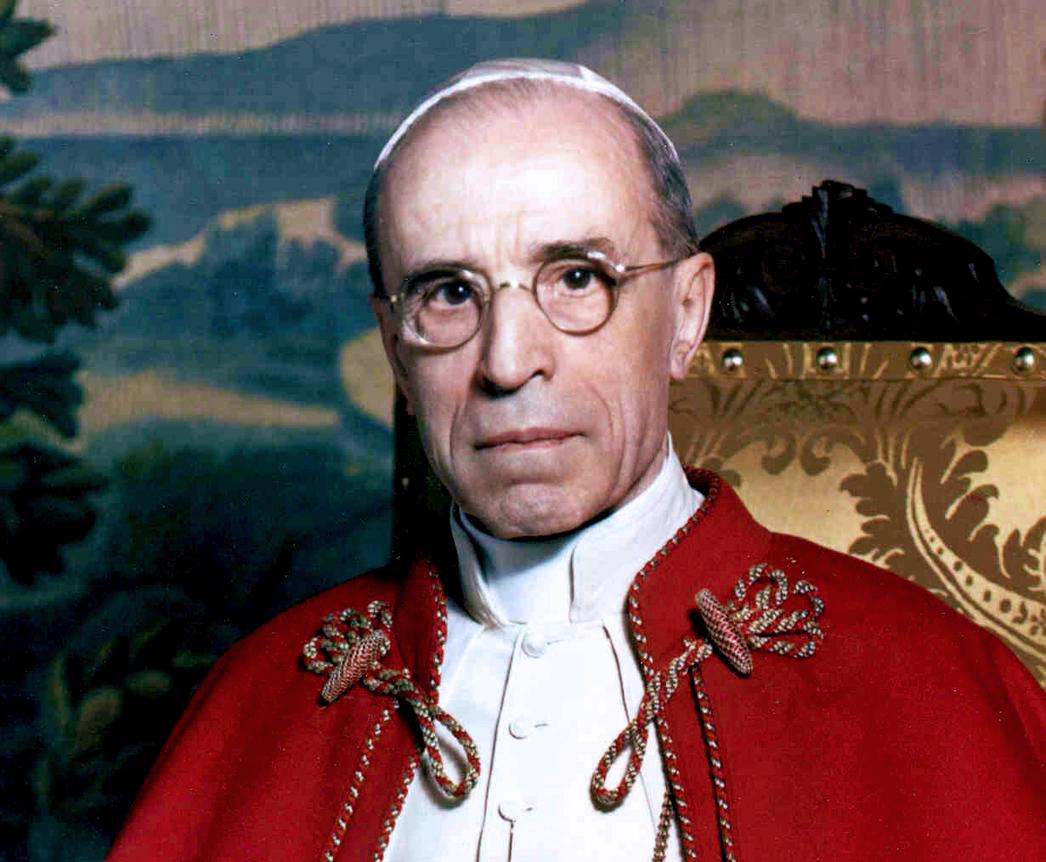 Did the Vatican influence 1948 Italian elections to thwart a Communist Party victory?

That’s what Villanova University professor Massimo Faggioli hopes to find out now that the Vatican is unsealing the archives of Pope Pius XII, writes Sylvia Poggioli for NPR.org.

“I would be curious to know what kind of communication there was between the secretariat of state and the CIA.  [Pope] Pius was certainly convinced that he had to defend a certain idea of the Christian civilization in Europe against communism,” Faggioli said.

Scholars also hope to determine the relationship of Pope Pius and the church to Nazi Germany and fascist Italy, and if it had any possible role in vilifying Jews.

The papacy of Pope Pius XII covered World War II and continued into the Cold War.

The pope took no direct public action against the Nazis but several thousand Jews found refuge in Catholic convents in Italy.

More than 1,300,000 documents have been digitalized providing easy access to researchers.

Read more about Vatican role regarding the Cold War and the Nazis here.