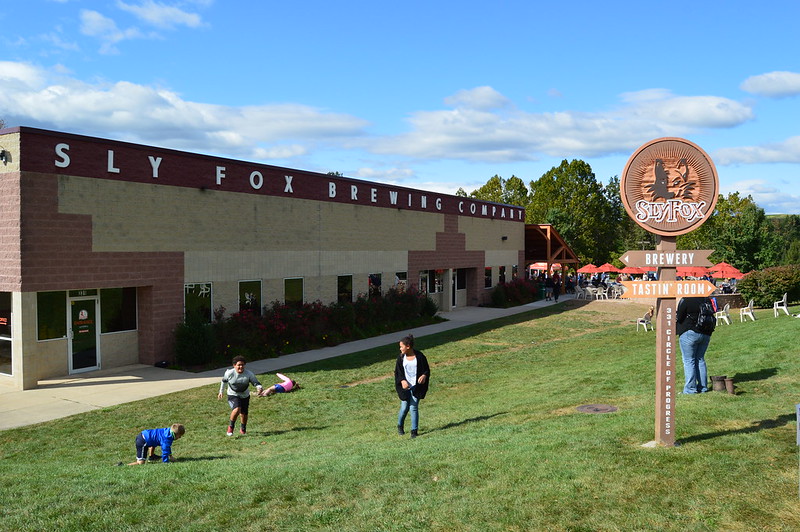 Stoud was one of the craft beer revolution’s pioneers, the punks of the industry who advanced and innovated. She started Stoudts Brewing Company in 1987 near Lancaster. In the years since, it has become a 30-barrel destination brewery with indoor and outdoor biergartens, a bakery, cheese-making facility, and a 70,000-square-foot antique mall.

With help from her husband Ed, Stoud built a regional brewery based on German authenticity.

“The brewing community is full of great people,” reflects Sly Fox founder Pete Giannopoulos, “but Carol is a gem among gems.”

To celebrate her long history in the brewing business and the storied history that is Stoudts Brewing Company, Sly Fox have joined forces with the Adamstown brewery to create a special tribute beer.

Black Lager is now available in kegs and cans throughout Pennsylvania and Maryland.

Hobart's Run by the River 5K a Success in Pottstown