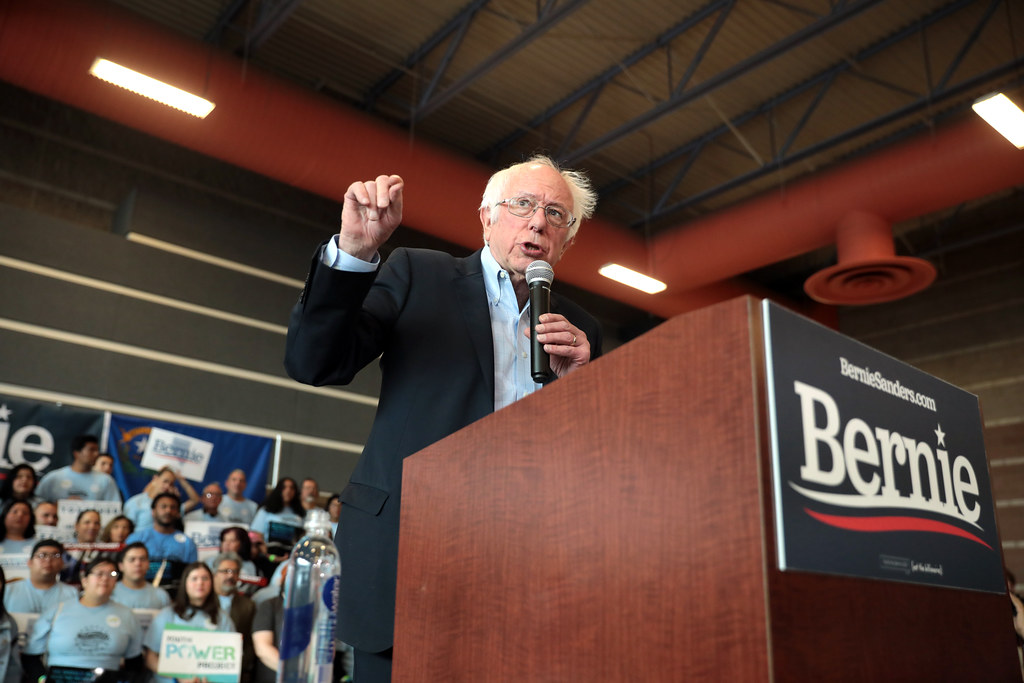 Montgomery County Jewish community has mixed feelings when it comes to the possibility of Bernie Sanders becoming the first Jewish president.

Montgomery County Jewish community has mixed feelings when it comes to the possibility of Bernie Sanders becoming the nation’s first Jewish president, writes Amy S. Rosenberg for The Philadelphia Inquirer.

The main issue for many is his outspoken support for the Palestinian people.

“I think he has taken a courageous view of Israel and Palestine,” said Rabbi Mordecai Liebling, director of the Social Justice Organizing Program at the Reconstructionist Rabbinical College in Wyncote. “His view is not quite in step with the mainstream Jewish community, and that’s a significant reason why a lot of Jews have shied away from him.”

Yet, his recent comments that attribute his fighting racism and white nationalism to growing up in a neighborhood with people who had tattoos from the Holocaust have drawn much praise and support.

“A lot of people found, frankly, comfort in Senator Sanders’ presentation in which he really talked about his parents and grandparents and Eastern European Jewish background,” said. Rabbi David Ackerman of Beth Am Israel in Penn Valley. “I think that resonates among American Jews.”

He added he would feel pride if Sanders became the first Jewish president.