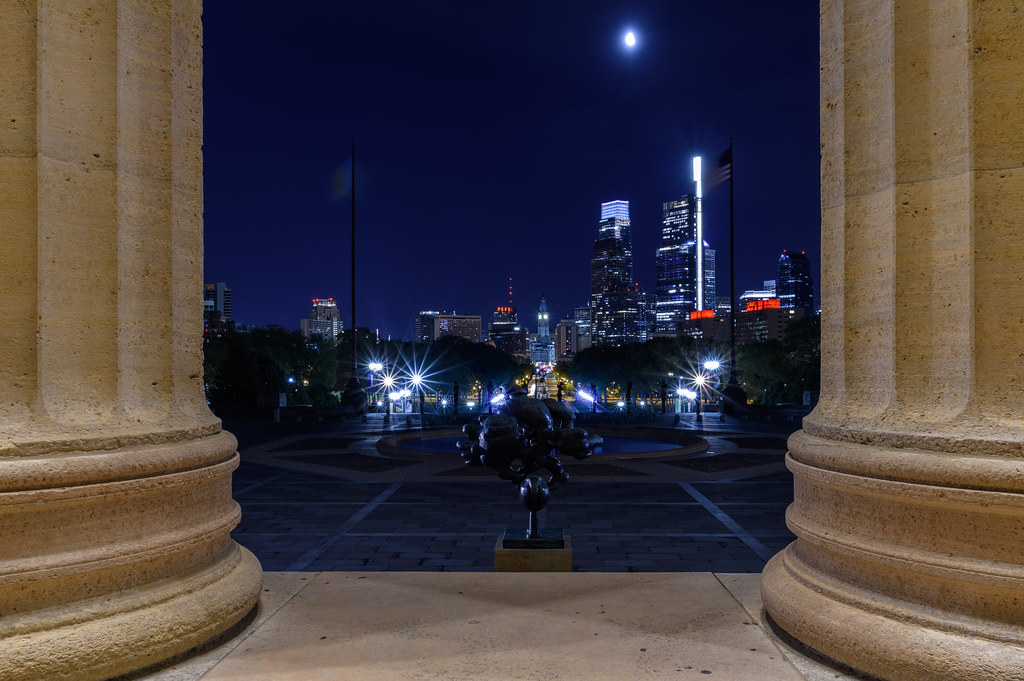 Greater Philadelphia is among the top ten hottest job markets in the country, according to a recently released report by ZipRecruiter.

Greater Philadelphia is among the top ten hottest job markets in the country, according to a recently released report by ZipRecruiter, writes Kennedy Rose for the Philadelphia Business Journal.

The recruitment company ranked metros with more than 100,000 residents based on the number of job postings over the last twelve months, number of job openings per job seeker along with their pay, and overall growth in job postings.

The Philadelphia-Camden-Wilmington area came eighth with a job growth of 1 percent year-over-year and its growing service sector.

According to the report, although Philadelphia is not usually considered a fast-growing economy, the recent rapid growth in job postings points to some significant changes in that area.

Additionally, the local economy is supported by financial services, healthcare research, and higher education, as well as the many Federal employees and contractors it is home to.

“One advantage it has over other large cities is its relatively low cost of living, which makes it an attractive place to start a company and hire top talent,” states the report.

The report found that the hottest job market in the country is currently Fargo, N.D.-Minn.

Read more about the hottest job markets nationwide at the Philadelphia Business Journal by clicking here.