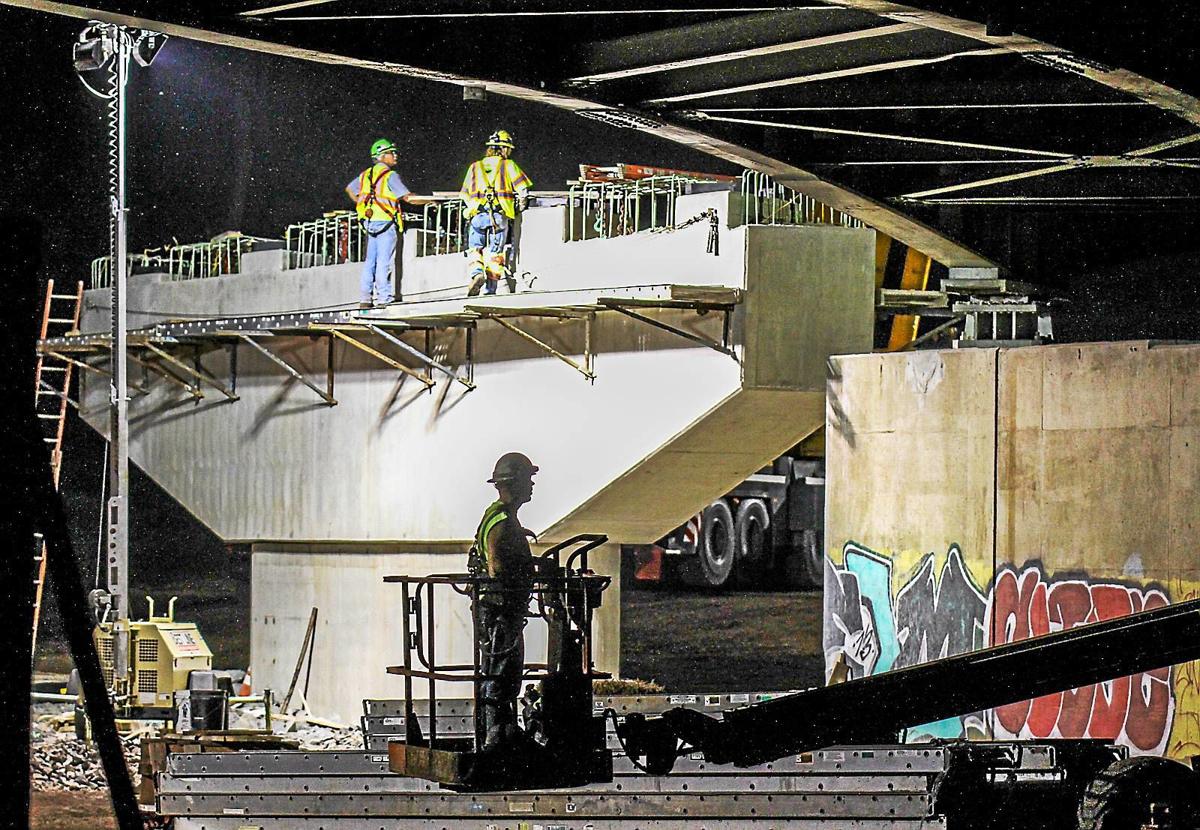 An assessment report from a Pennsylvania House task force released in November shows funding is badly needed to fix our transportation infrastructure.

“With today’s growing economy placing increased demands on our infrastructure, we must rise to meet the needs of families and businesses across the Commonwealth,” wrote the report’s authors, 10 members of the House of Representatives.

Among its recommendations are the King of Prussia rail extension; an increase in regional rail capacity; a feasibility study for the passenger rail in the Reading-Pottstown-Philadelphia corridor; giving counties and cities the ability and authority to create local funding solutions and public/private partnerships to expedite construction projects.

Any improvements will require a dedicated funding source.  Work has been delayed by inadequate funding and diverting transportation funding to the state police.

The ability to move people and goods is central to a growing economy, the report’s authors wrote. They pointed to the decision by Amazon not to locate its second headquarters here, influenced by Pennsylvania’s poor transportation infrastructure.