Football Hall of Famer, Who Spent a Year at Valley Forge Military College, Dies at 58 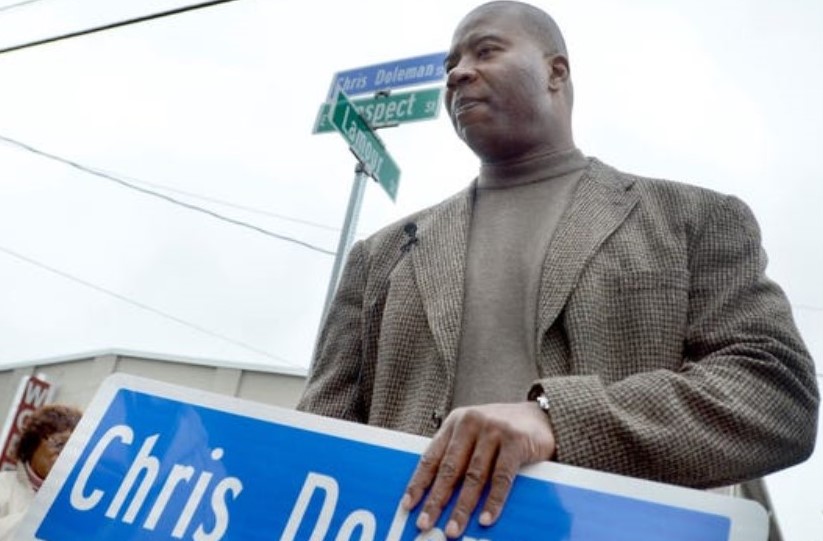 Image of Chris Doleman, who had a street in his hometown of York named after him, via the York Dispatch.

Pro Football Hall of Famer Chris Doleman, who spent a postgrad year at Valley Forge Military College, has died at 58 after a prolonged battle with a brain tumor, according to a report from 6ABC.

Doleman, who graduated from William Penn High School in York, was one of the most feared pass rushers during his 15 years in the NFL. He was inducted into the Hall of Fame eight years ago.

During his senior year of high school, Doleman signed with Temple University. However, Pitt coach Jackie Sherrill watched him play in the Big 33 game and was impressed by his performance. He started recruiting him and convinced Doleman to first attend Valley Forge Military College, where he enrolled in 1981.

Doleman later played college football at Pitt before being selected in the first round of the 1985 NFL Draft by the Minnesota Vikings, with whom he spent most of his career.

“Chris was a great example for players past and present, as he embodied all the best characteristics of a Viking – resilience, toughness, and a competitive spirit,” the team said in a statement.