Act II Playhouse in Ambler Has Something For Everybody in December 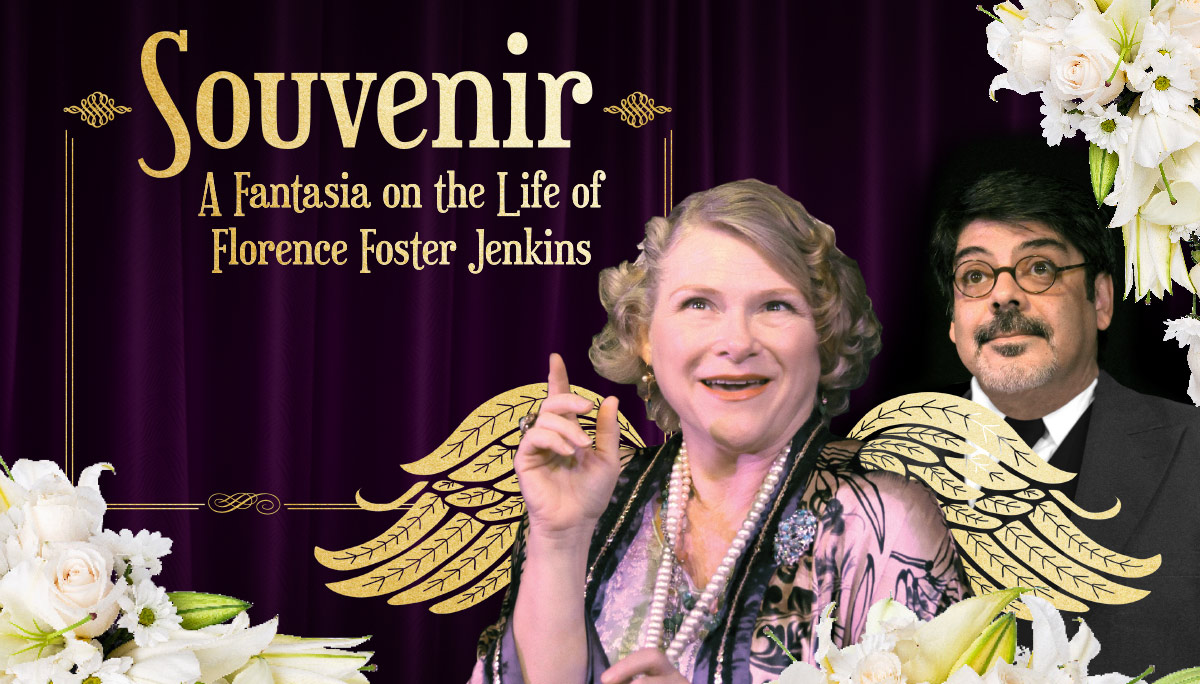 Two exciting new shows will be entertaining theatergoers at Act II Playhouse in Ambler in December.

Starting on Dec. 10 and running through Jan. 5, audiences can see A Fantasia on the Life of Florence Foster Jenkins, written by Stephen Temperley, directed by Tony Braithwaite, and starring April Woodall and Sonny Leo.

The play presents the true story of the infamously bad singer who became a household name and a music legend.

It follows her journey from her disastrous elopement at 17 to the pinnacle of New York society and Carnegie Hall.

There she became famous for singing with an infamously bad voice and wearing lavish costumes at recitals as audiences jeered and cheered.

For younger audiences, the theater has prepared another holiday gem.

Mikey the Elf and the Case of the Missing Mistletoe written by Bill D’Agostino, directed by Tony Braithwaite, and starring DJ Gleason will be shown from Dec. 17 through 31.

The latest mystery has a new detective elf searching for the Toyland’s magical mistletoe.

This continues Act II Playhouse’s Toyland Mystery Series that has been at the theater for years and has become a family tradition to many.