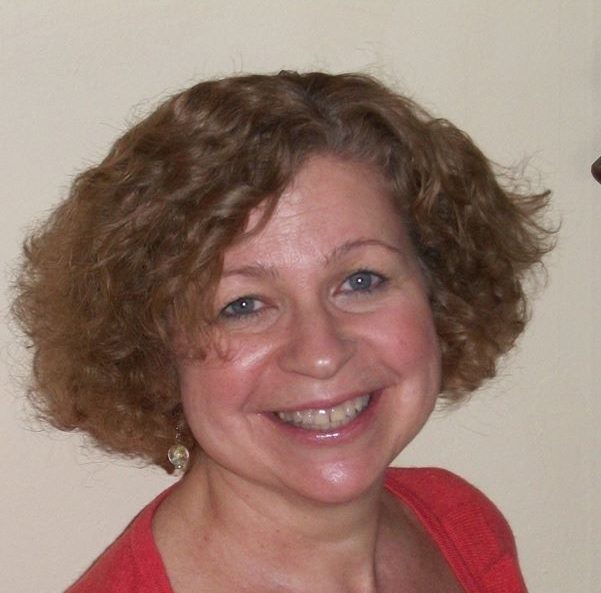 However, her entry into humor was sort of accidental, she said. While at Norristown Times Herald, Cavanagh once lightly skewered her boss in a funny piece that circulated around the office during a party.

When she got called into his office the following morning, she was afraid she might be fired.

Instead, the boss complimented her writing and asked her to start writing humor.

So she soon began writing syndicated humor columns for state and national publications. But when humor columns began to get cut, she realized she needed her own place to provide opportunities for herself and other humorists.

The website was a great success, which led Cavanagh to form a publishing house that currently owns over 60 titles. She has also published three books of her own.

Read more about Donna Cavanagh at the Late Blooming Entrepreneurs by clicking here.