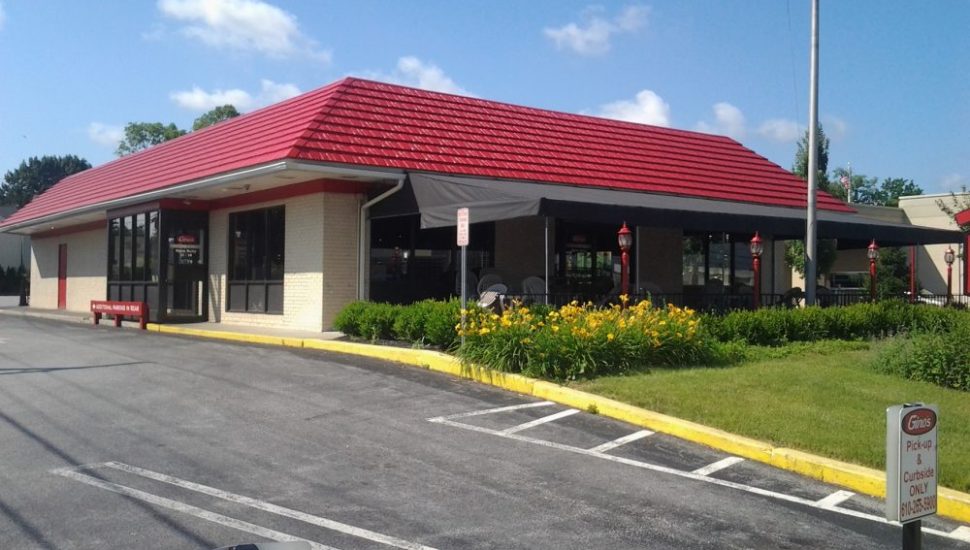 Hector Vinas, a Florida developer, has added this King of Prussia property to his portfolio.

Hector Viñas, the Florida developer who has been investing in King of Prussia real estate since 2012, has added another King of Prussia property along DeKalb Pike to his portfolio with plans for its development already in place, writes Natalie Kostelni for Philadelphia Business Journal.

Hector Viñas bought the almost one-acre property at 611 W. DeKalb Pike for $4.1 million last month from Roland and Josephine Urbano, who had owned the land for 42 years. It used to be home to Gino’s Burgers & Chicken until the franchise restaurant closed three years ago.

Viñas has already received approval to build an 18,000-square-foot, two-story building with a mostly glass facade which will be fully occupied by Bassett Furniture.

“Bassett considered going to the mall but they wanted a billboard presence,” said Viñas. “There are those who want the foot traffic of the mall and others who want visibility.”

This is probably not going to be his final investment either, as the Florida developer is continuing to scout sites in the King of Prussia area.

Read more about the purchase at Philadelphia Business Journal here.