Montco’s electrical grid warms up to the cold weather challenge 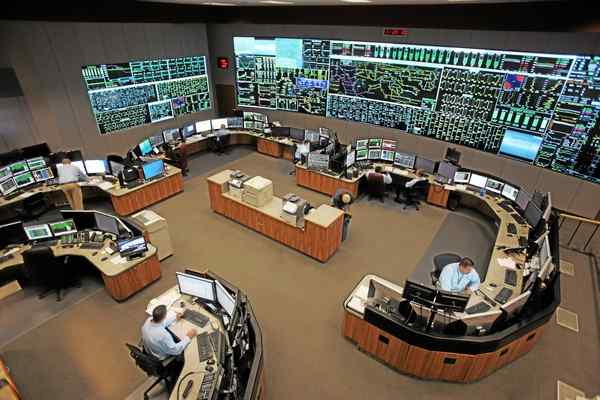 PJM meets electricity needs by procuring through its competitive markets, enough resources to satisfy peak demand plus required reserves — at the lowest reasonable cost. PJM works with its members to ensure that power flows where it is needed and holds resources. (Photo courtesy of PJM)

Lower Providence >> As snow fell, temperatures bottomed out and winds roared across much of the eastern United States over the past week, the demand for electricity increased.

Several winter peak demands for electricity were set across the region, landing among the top 10 winter demands for the PJM Interconnection, which manages the high-voltage power grid for 65 million consumers in 13 states and the District of Columbia, writes Donna Rovins in The Mercury.

PJM credits planning and lessons learned from the 2014 Polar Vortex for the resilience of the system, according to a press release.

“After the Polar Vortex [of 2014], PJM worked with our members to better prepare to meet the demands of the system in cold weather,” said Mike Bryson, vice president — operations in the release. “We implemented the Capacity Performance construct’s strict standards for resources, strengthened communications with gas pipelines and improved preparation coordination with members. Member companies also made modifications to improve equipment performance. In the end, we saw better availability of resources during the extreme cold.”

According to PJM, generators qualifying as Capacity Performance resources must be ready to deliver electricity in a PJM power supply emergency and must have firm fuel supplies or be able to switch to a secondary fuel or fuel source.

Generators that are required to meet the capacity performance requirements and fail to produce electricity when called upon by PJM in an emergency, are subject to making performance payments, a PJM spokesperson said Tuesday.