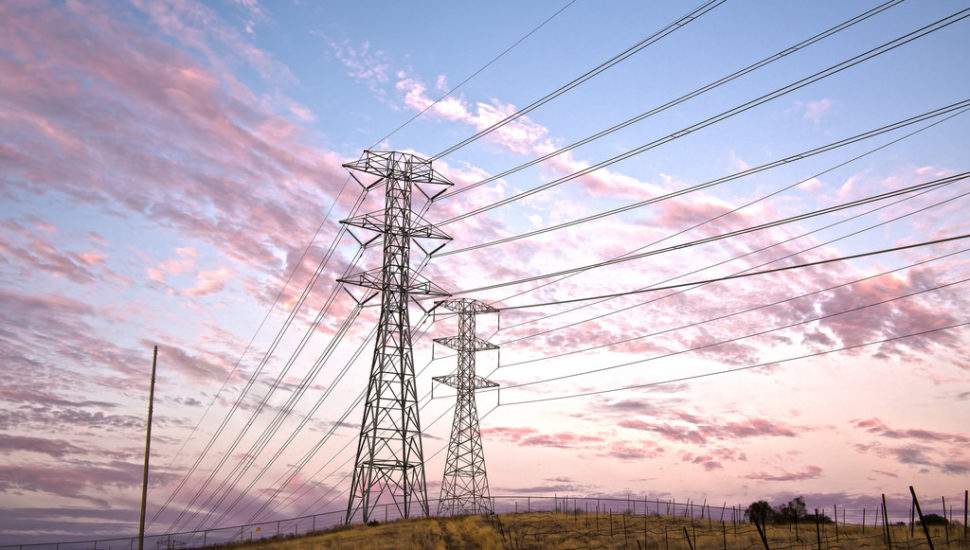 Valley Forge’s PJM Interconnection is getting ready for major upgrades to its infrastructure, writes Michelle Caffrey for Philadelphia Business Journal.

The power grid operator for 13 states including Pennsylvania will invest $1.5 billion in upgrades to its aging energy infrastructure across its territory.

PJM’s board voted to allocate the funds for the upgrade of both smaller and larger electricity transmission projects.

The independent regional transmission organization manages the high-voltage electric power system for around 65 million people in the Eastern Seaboard and into the Midwest.

The largest projects will address aging infrastructure elements in three counties in New Jersey and will rebuild transmission lines, some of which are 80 years old.

“The growing need to replace aging infrastructure, energy efficiency and the resulting reduction in the growth of demand for electricity are affecting transmission development,” said Andrew Ott, PJM’s president and CEO.

The projects aim to increase reliability for many of the company’s customers. It includes replacing transformers, upgrading circuits and rebuilding lines in the states within the company’s footprint.

“Our job is to make sure that the infrastructure all of us count on is sound and delivering power in the safest and most efficient way,” stated Ott.

Read more about the upgrades at Philadelphia Business Journal by clicking here.

Ardmore Congregation Blesses Solar Plan, Tapping into a Heavenly Power for Its Church

Pa. Ranks Among States That Could Most Benefit from Easy-Breezy Energy Source