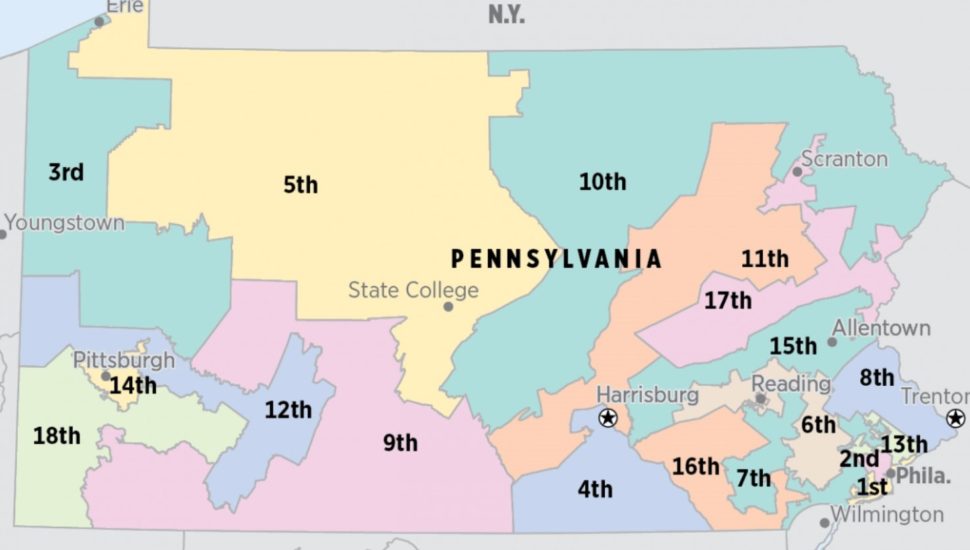 Judge P. Kevin Brobson found that, while partisanship was a factor in drawing the map, it did not violate the state’s constitution.

In his decision, the judge wrote that the plaintiffs had shown that with more politically neutral maps, it would not have been as favorable to the GOP. He noted that a certain degree of partisanship is acceptable in redistricting, and that the plaintiffs failed to create a “judicially manageable standard” for the court to determine that the map crossed the line.

“Petitioners have failed to meet their burden of proving that the 2011 Plan, as a piece of legislation, clearly, plainly, and palpably violates the Pennsylvania Constitution,” he wrote. “For the judiciary, this should be the end of the inquiry.”

Lawyers on both sides praised the decision. The plaintiffs focused on the factual findings that included partisanship being recognized as a factor, while the defendants praised the outcome.

Read more about the recommendation in the Philadelphia Inquirer here.