New GrubHub and Wawa Partnership to Bring Home Deliveries to Ardmore, 3 Other Locations 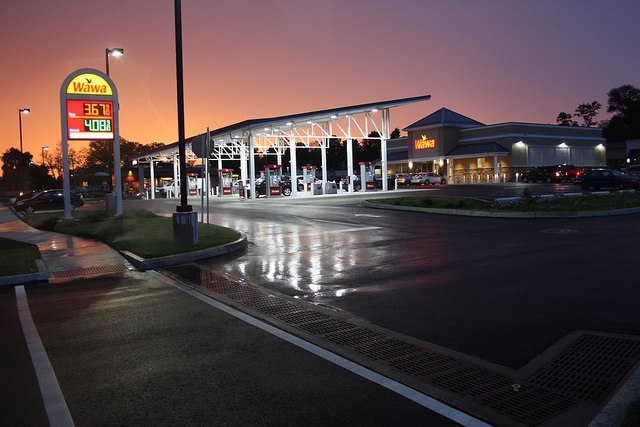 Township officials gave the first approval for a plan to build a Wawa, a Wendy’s restaurant, and a Citadel Bank branch. (MONTCO.Today file photo)

Ardmore residents craving a hoagie but do not feel like going out are in luck, as the new partnership between Wawa and GrubHub will get it delivered right to their door, writes Patricia Madej for Philly Voice.

The convenience store chain and the food delivery service have teamed up to ensure that hungry customers can get some of the staple foods that Wawa is famous for, without leaving the comfort of their homes.

For now, only four locations are part of the co-operation including the store at 195 West Lancaster Avenue in Ardmore.

The partnership was announced by Wawa on its Twitter account last Friday, and comes a month after Wawa released its mobile ordering app. The company also said more stores will be added over time.

While GrubHub will be offering a limited menu, the online options still shows a sizable number of choices on offer, including Wawa’s Gobbler sandwiches, Jacks Link’s beef jerkey, and Wawa brownies. Customers can also order grocery items such a carton of eggs, a pack of gum, and other staples.

Read more about the Wawa-GrubHub partnership at Philly Voice by clicking here.