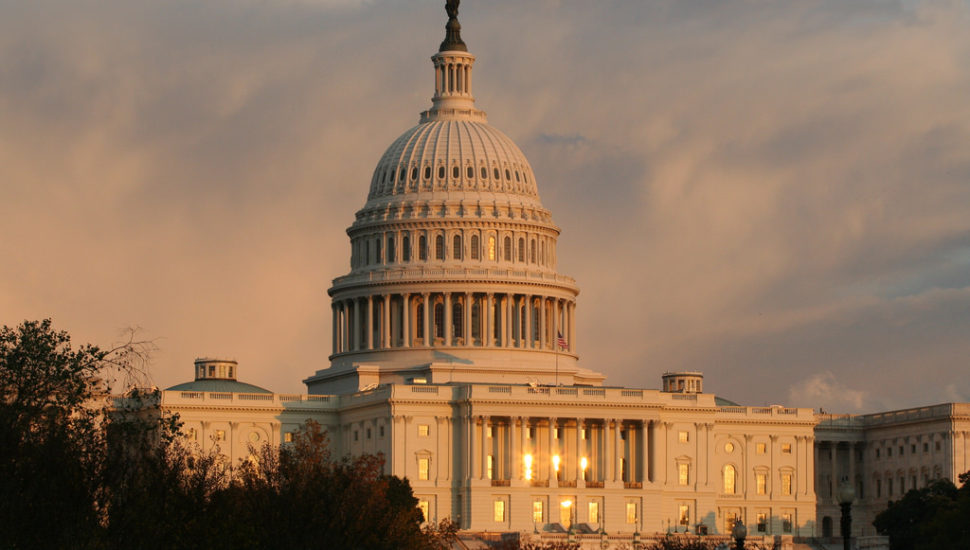 The new American Health Care Act proposes to replace Obamacare, but suburban Philly Republicans and Democrats alike voted against it.

It was touted by President Donald Trump and the Republican-controlled Congress, but local lawmakers, Republican and Democrats alike, voted against the proposed replacement for Obamacare.

While the American Health Care Act has moved on from the House of Representatives to the Senate, news organizations across the country are trying to analyze its implications for Americans, including a Billy Penn report by Anna Orso.

Of the notable observations, congressmen in districts with the highest numbers of Obamacare marketplace plan enrollees all voted no on the AHCA, including Democrats Bob Brady, Dwight Evans and Brendan Boyle, as well as Republicans Patrick Meehan, Ryan Costello and Michael Fitzpatrick.

“You’ll notice there’s a concentration of enrollees in southeastern Pennsylvania,” the article stated.

But the correlation falls apart when it comes to Medicaid expansion, as the district with the third-greatest expansion is represented by Rep. Bill Shuster, “a Republican who voted in favor of the AHCA and appeared with President Trump at the White House following the bill’s passage in the House.”

Take a deeper look at the numbers on Billy Penn here.