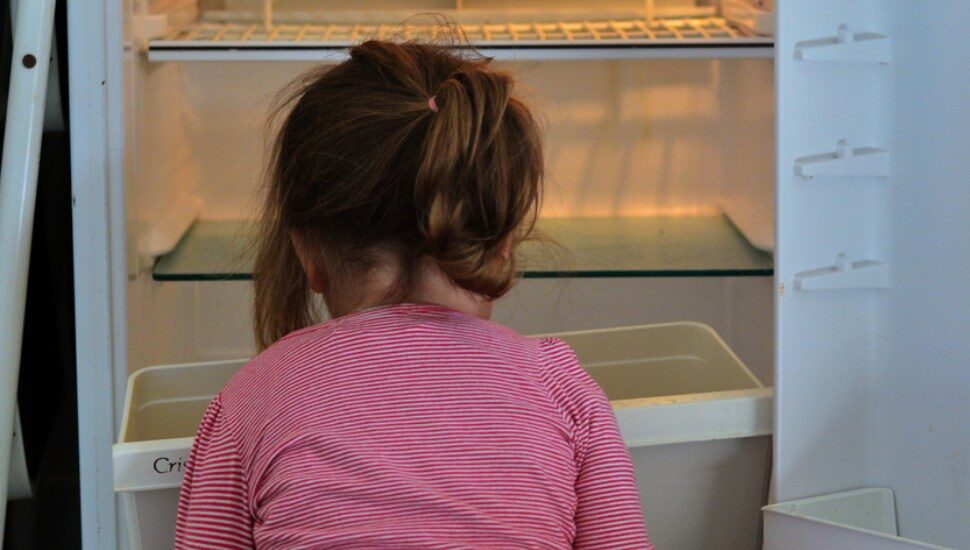 Image via iStock.
Although its 2022 Freedom from Hunger drive has officially ended, the VFTCB will still take online donations of funds to support it.

That means the organization’s fundraiser has contributed 50 tons (100,000 pounds) of food over the lifetime of the drive, which began in 2015.

Several area businesses aided the effort with donations of either funds or foodstuffs:

“We challenged local leaders, and they answered the call to help those in need,” said Mike Bowman, President & CEO of the VFTCB. “We can’t thank everyone enough who chipped in. Because every dollar counts.

The food drive ran through Oct. 31. As did its predecessors, it built awareness around increased nutritional needs in Montgomery County, resulting from the impact of inflation and less-available financial aid.

This year’s fundraiser — once again held exclusively online — is supporting local food pantries and soup kitchens that are struggling to feed more in the community with fewer funds.

The VFTCB again partnered with the MontCo Anti-Hunger Network (MAHN), a Lansdale coalition of hunger relief organizations working together to keep families stable with food assistance. MAHN provides resources to almost 70 food pantries and soup kitchens that feed those who are food insecure in Montco.

“With community members making tough decisions every day, having businesses like the Valley Forge Tourism and Convention Board — and several who donated — step up means easing the strain on some of our neighbors and our emergency food system by providing support during a critical time,” said Amanda Musselman, the new Executive Director of MAHN. “All people deserve access to healthy, nutritious foods, so we appreciate anyone who contributed to make our mission a reality.”

All pantries and soup kitchens in the county reported an increase in need: up 150–364 percent, depending on area:

The Power of Monetary Donations

Monetary donations are most impactful to aid with purchasing high-demand, much-needed items:

The Freedom from Hunger Food Drive benefits all people accessing food pantry services. It was created as a farewell “gift” to Pope Francis in 2015 when the Pontiff stayed in Montgomery County at the St. Charles Borromeo Seminary during the World Meeting of Families in Philadelphia.

To date, the VFTCB has collected more than 100,000 pounds of food to feed the hungry in Montco.

In its eighth year, the drive continues to support the community that the tourism board diligently promotes to visitors across the nation, and around the world.

For Those Who Can, Participate; For Those in Need, Reach Out

It’s still not too late to participate; donations can be made online.

For those residents who find themselves food insecure, the MAHN website lists area pantries that are able to help.