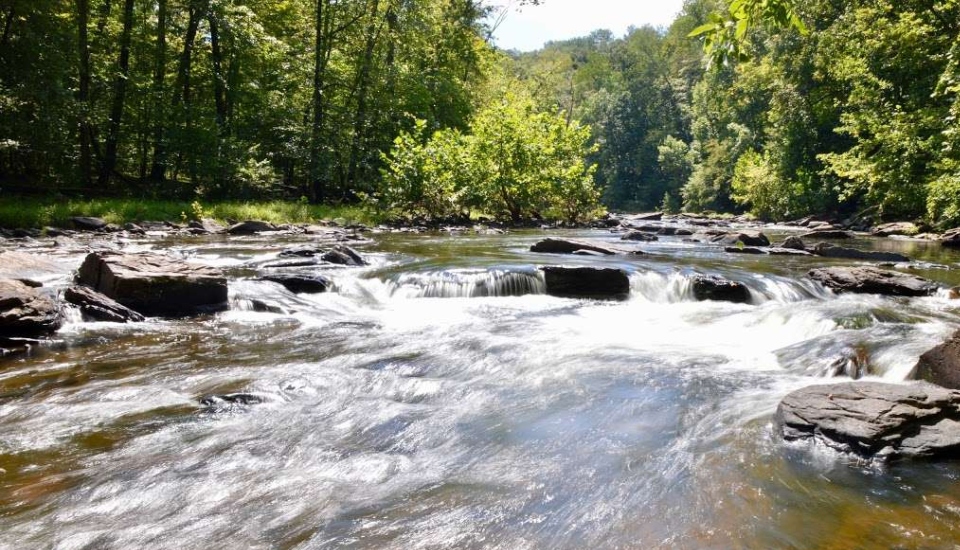 A Bucks County teen learned the hard way that despite the mnemonics about snake colors — red on yellow, deadly fellow… or is that yellow on red? — sometimes it’s best to leave them alone. Michael Tanenbaum reported for PhillyVoice on her dangerous encounter.

Audrey Weir, 17, was at High Rocks Park in Tinicum Township when she came across a snake. She assumed it was harmless and reached for it.

In a split second, it sunk its fangs into her right hand.

The bite caused Wier to look more closely at the predator. She noted the hourglass marking on its heart-shaped head, as well as the red-orange-brown coloring, and knew she was in trouble.

She’d been struck by a venomous copperhead snake.

Weir drove herself to St. Mary’s Medical Center in Middletown. But as the poison’s effects worsened, she went to Children’s Hospital of Philadelphia for anti-venom.

A copperhead bite is extremely painful — Weir’s hand swelled to four times its normal size — but rarely fatal for humans. It can, however, cause tissue damage to the bite area.

Weir is fine; she’s following up with her healthcare professionals to ensure no lasting damage.

But she says that rather than instilling fear, the encounter may have upped her appreciation for these copperhead snakes.

More on this frightening outdoor encounter with the copperhead snake at PhillyVoice.

Editor’s Note: This MONTCO Today post ran originally on Aug. 23, 2022; it has been verified for accuracy.

Huzzah! KOP Beerfest Royale is Here for its 10th Year