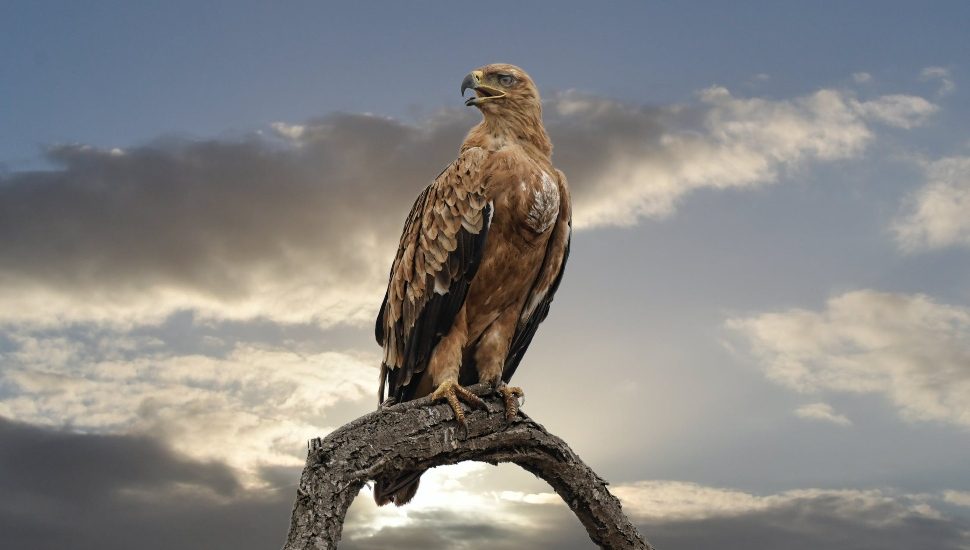 The female peregrine falcon who halted construction on Route 422 after her nest was found on a beam under the Betzwood Bridge near Valley Forge in spring 2020 has been found safe and sound, writes Sandy Hingston for Philadelphia Magazine.

Known as 93/BC, the falcon did not have much luck with her original nest. None of her chicks hatched successfully. As a result, she and her then mate flew off and were not seen for over a year.

But now, falcon maven Art McMorris reported that the female peregrine falcon has been spotted only a few miles from her previous home. Since peregrine falcons do not build nests, she has moved into an abandoned raven’s nest.

Her current male companion is not the same as the original one she was nesting with when construction on Route 422 was stopped due to the birds’ protected status.

Her current mate was banded by McMorris in 2015 when nesting on Commodore Barry Bridge.

However time seems to have been the charm for 93/BC: as she is now the proud mother of two new chicks!

Read more about the intrepid peregrine falcon in Philadelphia Magazine.

Pawsome! With Nearly 60 Miles of Trails, Montco is the Best Doggone County for Going on Walks with Your Dog