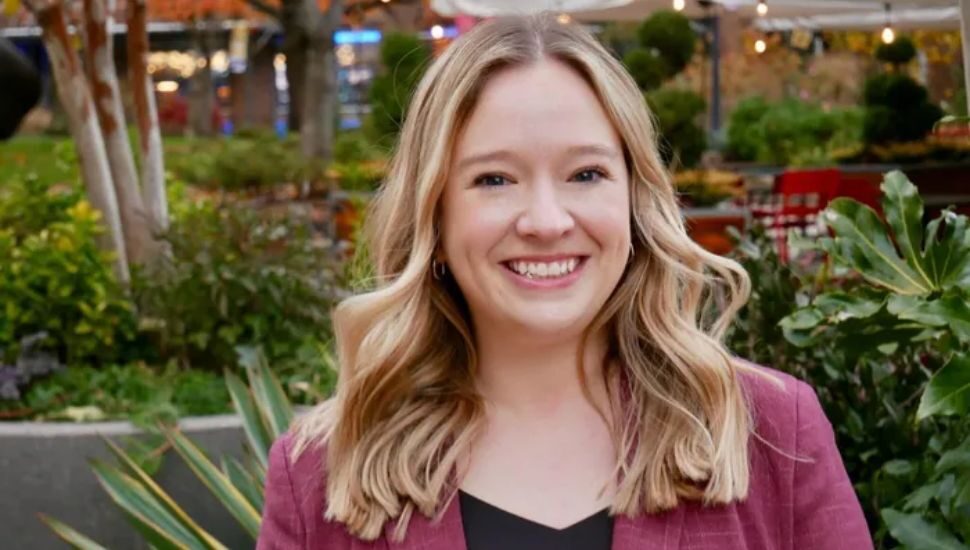 Image via Dana Fritz at The Philadelphia Inquirer.
Dana Fritz.

Gov.-elect Josh Shapiro has chosen his “most trusted advisor,” his chief of staff, Dana Fritz. She not only managed his 2022 campaign but her collaboration with Shapiro dates to his years as a Montgomery County Commissioner. Julia Terruso profiled Fritz’ new job in The Philadelphia Inquirer.

She’s been a professional asset to Shapiro for the past 10 years.

The two became colleagues when she managed the financial and political side of his 2012–2015 term on the Montgomery County Board of Commissioners.

She continued to assist Shapiro, becoming deputy campaign manager for his successful 2016 Pa. Attorney General bid. When he won, Fritz became his deputy chief of staff and communications director.

In elevating her to this newest post, Shapiro said, “Dana’s leadership skills, knowledge of the Commonwealth, and sharp instincts are unmatched; I have complete confidence in her ability to lead our administration and help move Pennsylvania forward.”

Fritz commented in a statement, “I look forward to building a hard-working, capable administration that represents our Commonwealth as we work to grow an economy that works for all, ensure every child receives a quality education, and make communities across Pennsylvania safer.”

More on the next professional phase of Dana Fritz in Harrisburg is at The Philadelphia Inquirer.