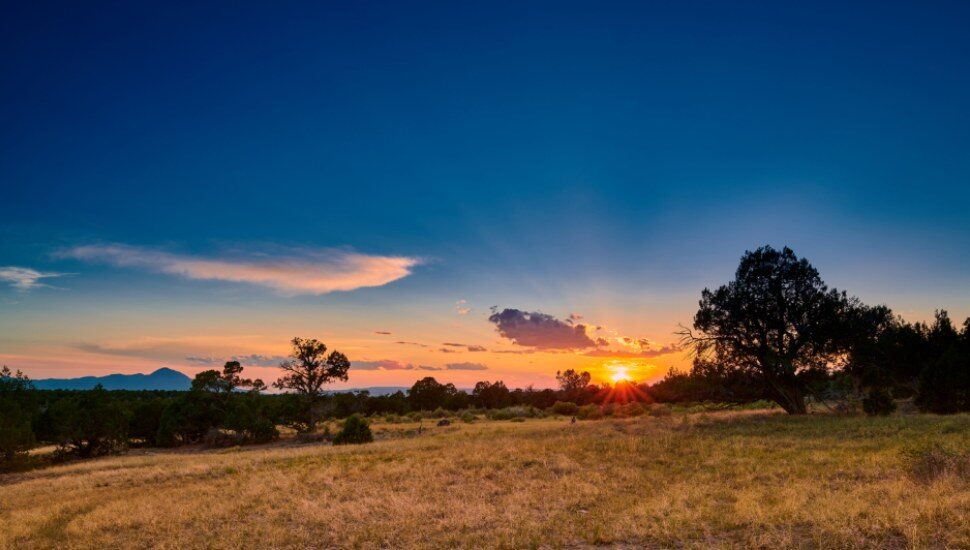 The issues of open space in Limerick Township, its preservation, and the funding of that effort was presented to voters on the Nov. 8 ballot. Joe Zlomek reported the resulting thumbs down in The Sanatoga Post.

With final tallies still being calculated, township residents seem to indicate that although they appreciate the effort to maintain openness and curb development, they’re not prepared to support it through a tax increase.

The proposal was for a tax bump of one quarter of one percent, with proceeds going to preservation measures.

Prior surveys from the Limerick Township Board of Supervisors showed local support in favor of limiting development and fostering open spaces. Residents signaled approval of the action’s intent to provide the township with the opportunity to consider deals with landowners about preserving certain parcels.

However, the data from that prior query also indicated that about 30 percent of residents objected to the tax-jump to accomplish it.

More on funding for Limerick open space concerns is at The Sanatoga Post.