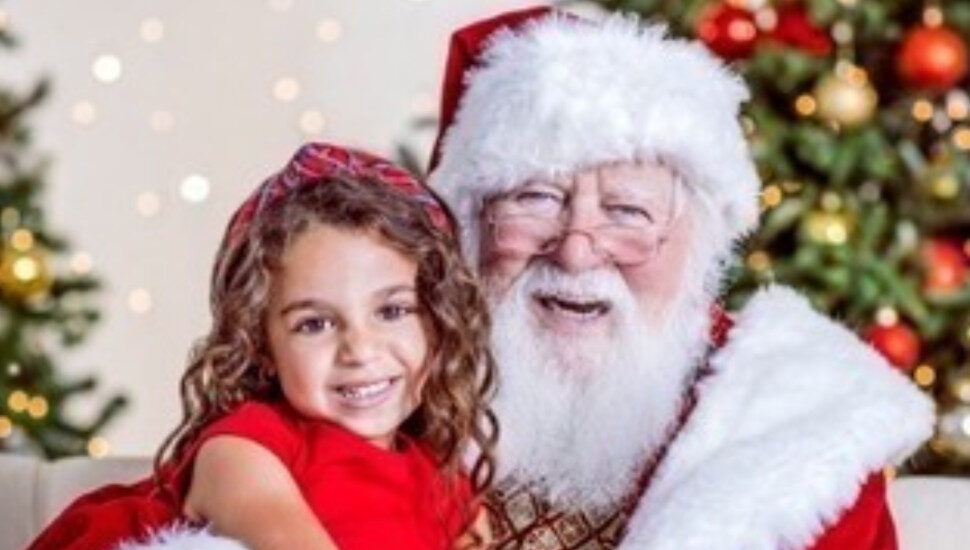 Image via King of Prussia Mall at Instagram.
Simon Property Group CEO David Simon cited some upbeat economic data for 3Q2022 performance of properties that included King of Prussia Mall; like retail moguls worldwide, his hopes for the 2022 holiday season are high.

Despite the mixed bag of financials, David Simon was upbeat, pointing to a postpandemic slowdown in online retail sales and strength in retail sales despite anecdotal evidence of economic sluggishness among consumers.

“It’s been a difficult year for e-commerce, and bricks is where the action is,” he commented.

He — along with retailers worldwide — is hopeful for a healthy 2022 holiday season.

In terms of leases within King of Prussia Mall and the company’s outlet properties, Simon reported two-percent lifts in both occupancy and per-square-foot rental income.