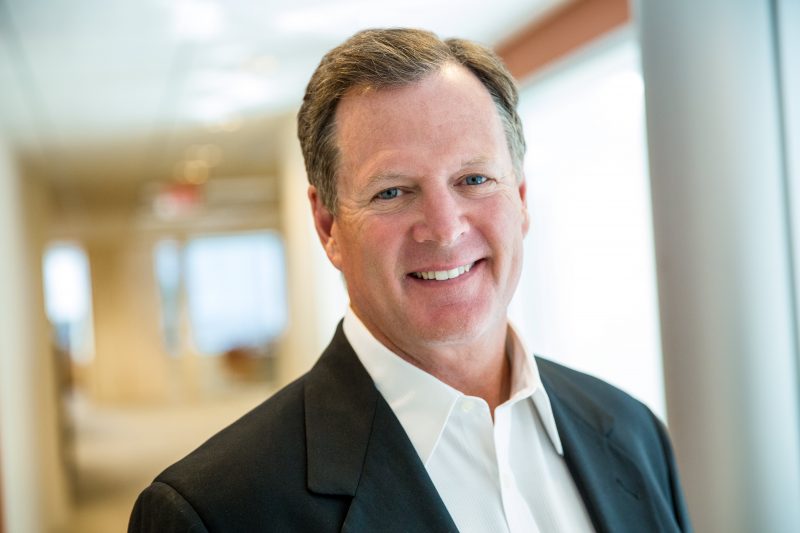 Patrick Sugrue will be the new boss of the Conshohocken-based Saladworks chain, writes Joseph DiStefano of the Philadelphia Inquirer.

Centre Lane Partners, the New York private-equity firm that bought Saladworks out of bankruptcy for nearly $17 million last year, picked Sugrue to replace Paul Steck, who had run the chain since 2002.

Sugrue was once chief operating officer at the 400-store Honeybaked Ham Co. chain. A graduate of Bowling Green State University with an Emory MBA, he worked previously at Gallo Winery and Coca-Cola.

Steck had run Saladworks under founder John Scardapane, who tried several times to expand the chain to the West Coast and to foreign countries. Steck survived the costly fight between Scardapane and investor Vernon Hill – the London-based banker, real-estate investor and fast-food franchisee – that ended in bankruptcy court with both sides agreeing to leave the company to Steck and Centre Lane.

Saladworks issued a statement, saying that “Sugrue takes over the helm of a brand in the midst of revitalized growth involving a brand-new store design and a new menu.”