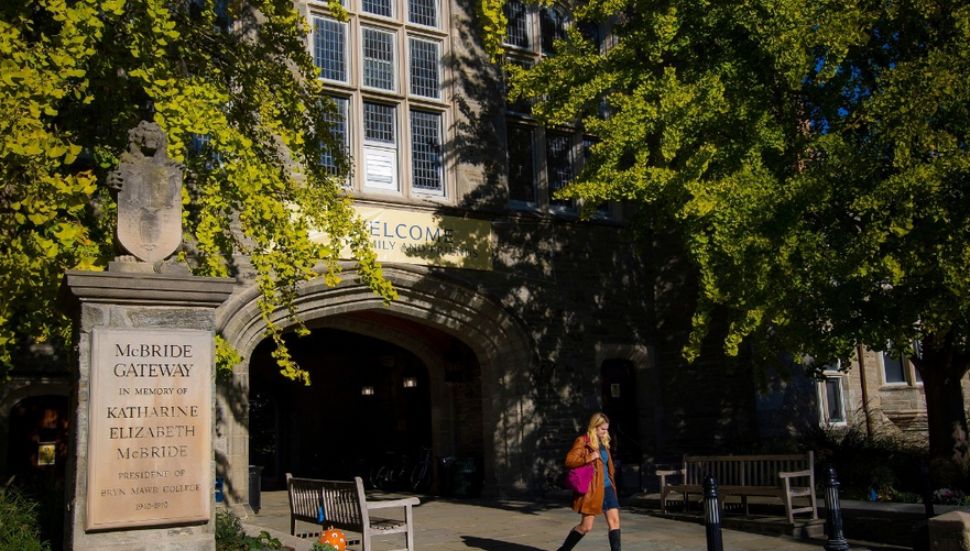 Montgomery County real estate barons can test their financial savvy on a small scale, thanks to a new Main Line version of the classic board game Monopoly. Justin Udo did the deed in reporting its debut for KYW Newsradio.

This backyard version is produced by current licensee for the real estate game, Top Trumps, Inc., of Providence, R.I., rights to which it secured from Hasbro (which took over from original creator Parker Brothers).

“You will see colleges and prep schools, public parks, and spaces, [and] a few recognizable businesses. You will see a little bit of everything,” said Scott Whitney, a Top Trumps vice president.

The Main Line edition is version No. 10 in the brand’s line of geographically specific editions.

The most expensive property on the board is not Boardwalk but Bryn Mawr College. The local corollary to game’s economically priced Marvin Gardens is Dixon Meadow, a preserved open space in Lafayette Hill.

Main Line Monopoly joins other regional editions such as those themed to Atlantic City; Corpus Christi, Texas.; Napa Valley, Calif.; and (for those who can’t decide) Great U.S. Cities — for which one of the tokens is the Liberty Bell.

More on Main Line Monopoly is at KYW Newsradio.