Graeme Park, Horsham, Cashes In on Its Creepy Past 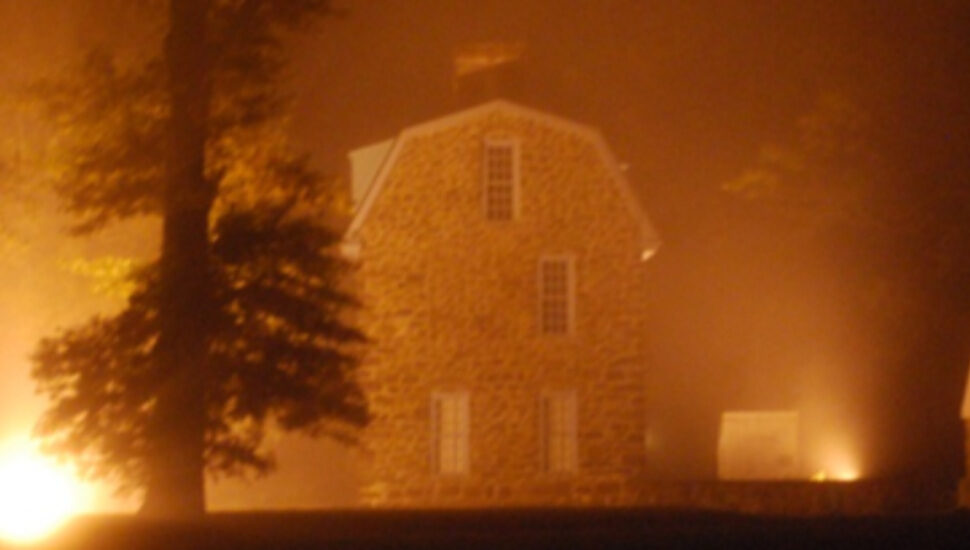 Image via The Friends of Graeme Park.
Keith House at Graeme Park, Horsham.

The park was first in danger of closing in 2008, hit by the double-whammy of a recession and state budget cuts.

“We needed money,” said Beth MacCausland, president of The Friends of Graeme Park.

Soon after, she was contacted by a ghost hunter who was searching for paranormal activity onsite. He was following the stories about the ghost of Elizabeth Graem, who inherited the property from her father and who still, some claim, resides in the park’s Colonial mansion, Keith House.

The ghost hunter pitched the idea to use the park’s ghostly reputation to raise funds.

“We jumped on it,” said MacCausland.

“It was like a windfall for us,” MacCausland said. “It really did help.”

Since then, the Halloween-themed activities at the park have generated around $37,000.

Keeping a Colonial household at Graeme Park in Horsham