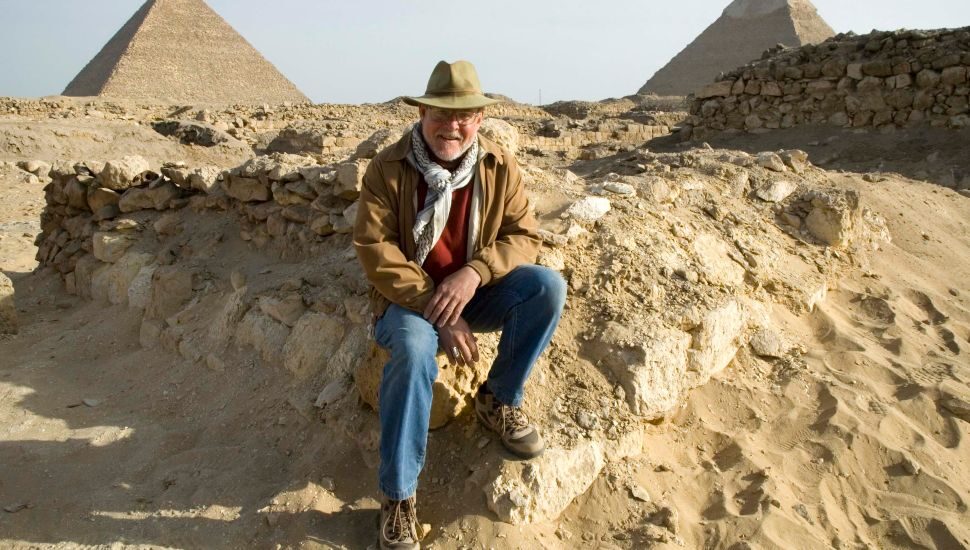 For anyone experiencing Halloween withdrawal when the calendar turns to Nov., the Cultural Arts Forum at Neumann University has come to the rescue. What better way to extend the spooky season than a lecture about everyone’s favorite mummy, King Tut?

Dr. Stephen R. Phillips will reveal the mysteries of King Tut’s Tomb on the 100th anniversary of its discovery on Thursday, Nov. 3, in Neumann’s Meagher Theatre. The program is scheduled for 1:30 p.m.

“The unearthing of the tomb is one of the greatest archaeological discoveries of all time,” said Phillips.

Hidden in the famed Valley of the Kings, the burial place of Egypt’s New Kingdom pharaohs, King Tutankhamun’s tomb had laid undisturbed for more than 3,0000 years until its discovery by English archaeologist Howard Carter.

Crammed with priceless objects, the tomb became Carter’s focus for nearly 10 years as he recorded, photographed, and emptied the burial chamber. Phillips’ lecture recounts the extraordinary chain of events leading up to the tomb’s discovery and discusses many of the amazing artifacts.

Phillips is the curatorial research coordinator in the Egyptian section of the University of Pennsylvania Museum of Archaeology and Anthropology. He has traveled extensively and has participated in several archaeological excavations over the past 30 years.

He specializes in the study of human evolution, human skeletal biology, and the application of forensic anthropology techniques to the study of ancient Egyptian human remains. He has also served as a professional guide for American tour groups to Egypt.

Phillips earned his BA, MA, and PhD at the University of Pennsylvania in the fields of biocultural anthropology, archaeology, and Egyptology.

“Ancient lives can still speak. It behooves us to listen,” he said.

The event is sponsored by the Cultural Arts Forum at Neumann University. The forum hosts a lecture series, workshops, and author presentations to enrich the educational experiences of the university and the community.