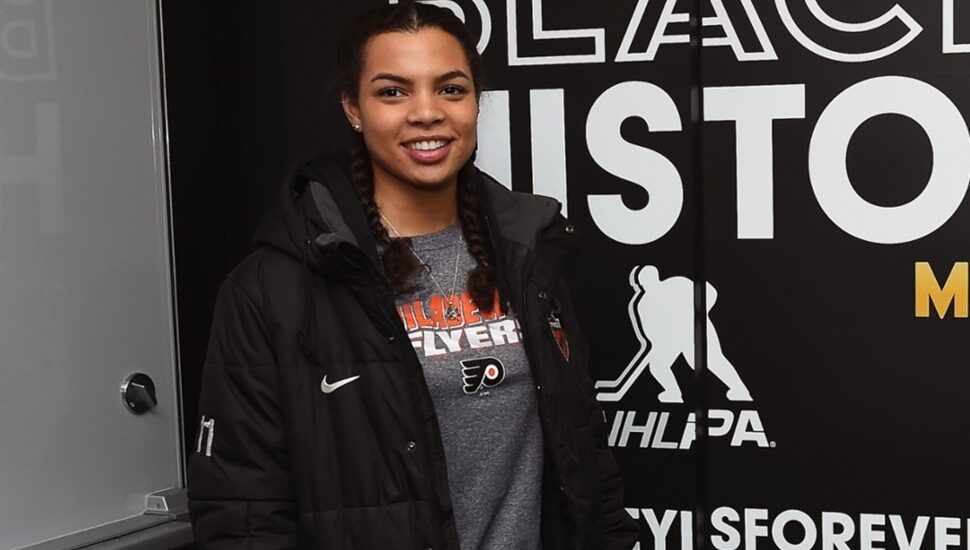 Kelsey Koelzer was just four years old when she stepped on the ice and began to glide forward with life-long passion for hockey. Now at 27, she has the experience of being a decorated player in both the Ivy League and professional spheres. Koelzer’s current career milestone is for the Division III school at Arcadia University, Glenside.

She’s the coach and founder of the women’s ice hockey team, The Knights.

But this is not the first time she’s made herstory.

As a student-athlete for Princeton University’s Tigers, she was the first in team history to be named a first-team All-American. She then earned three first- team All-ivy League Honors and an Ivy League Player of the Year award.

“She was selected No. 1 overall in the 2016 National Women’s Hockey League draft by the Metropolitan Riveters, becoming the first Black athlete to be the top selection in an American professional hockey league,” reported Whittaker.

Koelzer has her female coaches from Princeton to thank for sparking her desire to become a coach: Cara Morey, Ashley Kilstein, and Lee-J Mirasolo.

Another Koelzer role model is her own mother. Koelzer said that her mother encouraged her from the time she first hit the rink. Despite the taunts and jeers from the boys she was playing against, Koelzer always kept her focus.

Her mother’s reminders that she belonged in the rink is what allowed Koelzer to filter out the prejudiced comments.

As Title IX celebrates its 50th year, Koelzer reflected on the importance of the landmark legislation. She said that if she didn’t have the opportunity to play at Princeton or professionally her life would be a lot different. Koelzer believes it shaped her into the woman she is today. 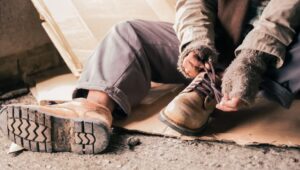 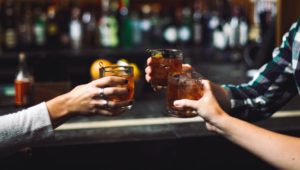 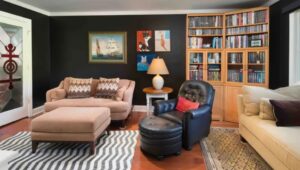