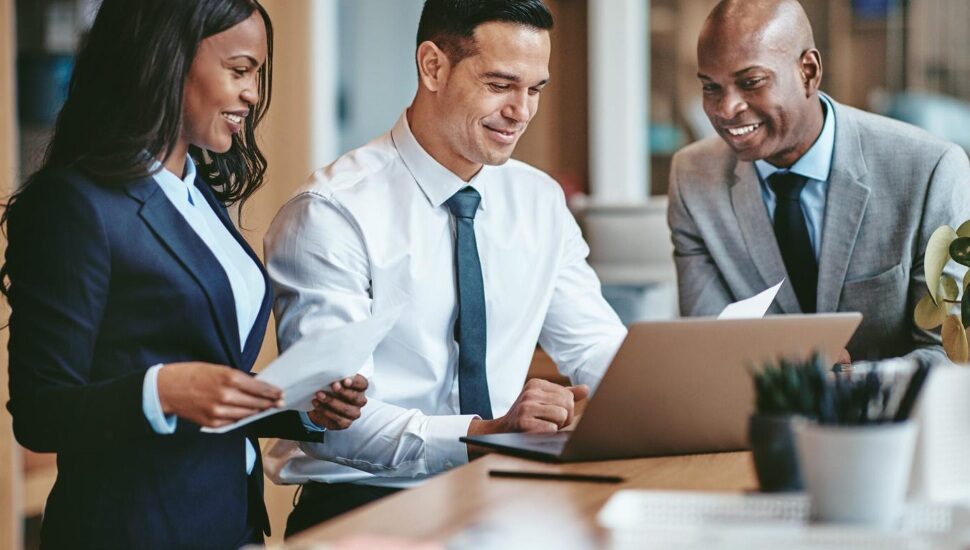 Souderton-based Univest Financial is continuing to expand both westward and southward, this time focusing on the Pittsburgh and Baltimore markets, writes Jeff Blumenthal for the Philadelphia Business Journal.

The company announced its expansion plans during the first-quarter earnings release on Wednesday. Univest also unveiled Univest Direct, a new banking initiative that aims to expand the company’s presence beyond its physical locations.

The bank has hired Chris Trombetta, a former F.N.B. Corp. executive, to lead its Pittsburgh efforts and Matthew Cohen, a longtime M&T Bank executive, to spearhead its Baltimore operations. Both men will serve as market presidents.

The bank first identified the two new markets for expansion and then worked with an executive search firm to find market presidents.

“We believe in the organic growth strategy, and we believe that’s centered upon the people that you bring on board,” said President Mike Keim. “And we got two extremely talented leaders to help us grow.”

Meanwhile, the bank described its new digital product as a “comprehensive digital platform” that will blend its core operating systems and make it possible for Univest to digitally sell its products and services across an expanded footprint.

Read more about Univest Financial in the Philadelphia Business Journal.

Demonstrating Its Commitment to Local, Univest Bank and Trust Co. Teaches Youth the Value of Saving