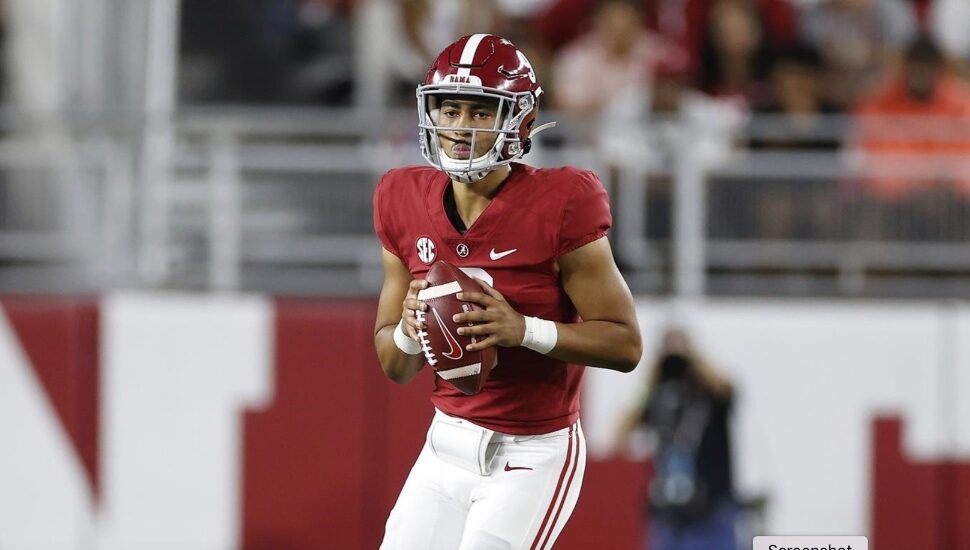 Despite his hometown being Pasadena, California, he was born on July 25, 2001, on the opposite coast – at Lankenau Hospital in Wynnewood.

However, this is not his only connection to the Philadelphia region. Young’s aunt, Leslee Frye, lives in Mount Airy, where she works as a psychologist at the upper school at Springside Chestnut Hill Academy. Meanwhile, his grandfather, Harold Frye, lives in Glenside and is a psychotherapist, said Young’s father, Craig.

At the time when Young was born, his father was working for a local advertising agency Red Tettemer. However, the family did not stay for long.

“It was like one of the worst Philly winters in a long time,” said Craig Young. “My wife was home with a newborn. I was working very, very long hours.”

So, the family packed up and moved to Southern California, but they still loved to come and visit the family on the East Coast.