Ingelsby Says He Needs More Than Mystery for 'Mare' Season 2 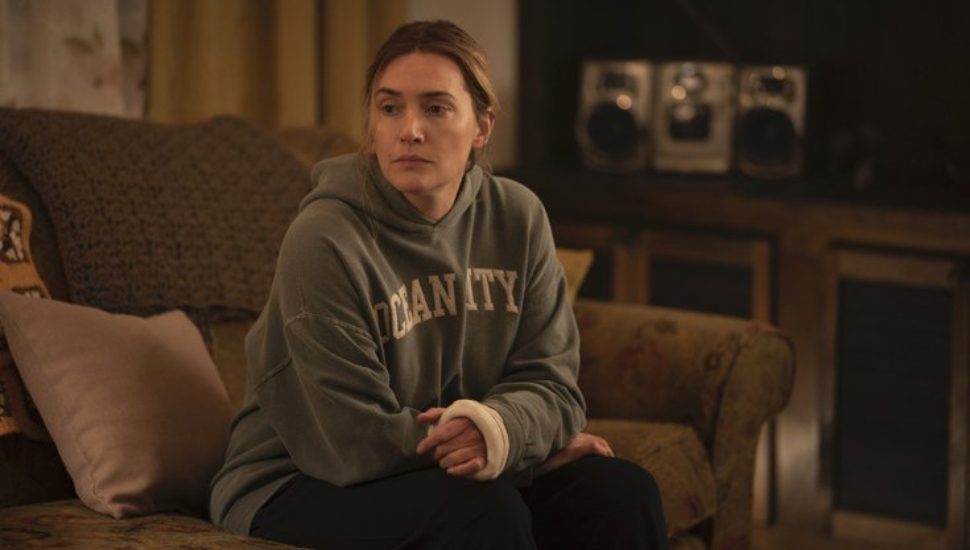 “Mare of Easttown” creator Brad Ingelsby never imagined living in Hollywood or ending up with a hit series in 2021, writes Joy Press for vanityfair.com.

In fact, Ingelsby plans to move to Delaware County next year with his wife.

He admits “Mare” brought him more notoriety than he was expecting, a “shock to the system.”  This was his first limited television series.

Ingelsby was intimately involved in every aspect of “Mare,” from casting, to wardrobe to editing.

As to his portrayal of Delaware County in the series, Ingelsby admits his story was grim, with the place feeling like a dead end, “but there is this wonderful sense of taking care of each other,” he said.

So is there a second season? Ingelsby said he’d want a story that had the same emotional impact as season one but which would also give Mare a second chapter.

“I would love to do it. I just don’t know what the story is. And like I said to HBO, it’s, you know, you can’t just give them a mystery. I love Helen, I love Mare, I love Laurie, and I hope I can crack a great story that gets everyone excited.”

Brad Ingelsby talks “Mare of Easttown” with the Philadelphia Inquirer.