The Copper Crow, A New Restaurant Opens in Horsham 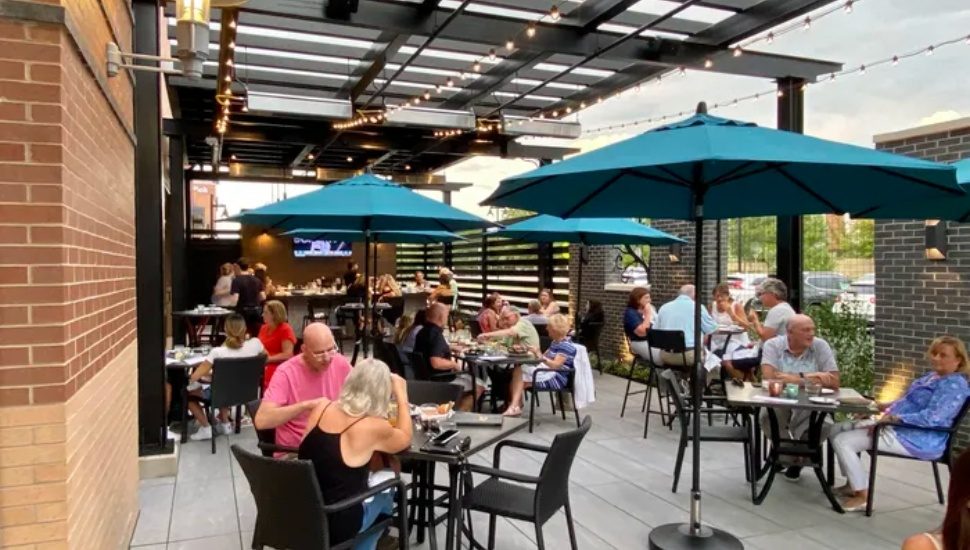 After a year-long delay caused by the pandemic, Scott Dougherty and developer Bruce Goodman, owners of the landmark Blue Bell Inn, have officially opened the doors on their latest restaurant, The Copper Crow, in Horsham, writes Michael Klein for The Philadelphia Inquirer.

They were presented with the opportunity to open a restaurant just 20 minutes from their existing eatery—The Blue Bell Inn, which traces its history to 1743—at the beginning of the pandemic.

“We couldn’t pass up on it,” said Dougherty, “and it wouldn’t have been a deal without the team that we have.”

The Copper Crow debuted last week with delicious offerings from chefs Peter Sherba and Ralph DiPopolo. The modern-American cocktail bar-restaurant offers an ambitious all-day menu featuring something for everybody.

They said they chose a crow for their restaurant as a symbol of good things to come, and that the crow is a daily reminder to them to lead the way in culinary trends and constantly transform their approach to the modern American restaurant.

Patrons can choose anything from pizzas and burgers to small plates such as lava rock Wagyu that is seared at the table and entrées such as steaks, wood-fired paella, and whole branzino.

The restaurant also has a spacious patio that can be accessed through a garage door and has its own bar for outdoor dining. There is also a private dining room upstairs.

Read more about The Copper Crow in The Philadelphia Inquirer.