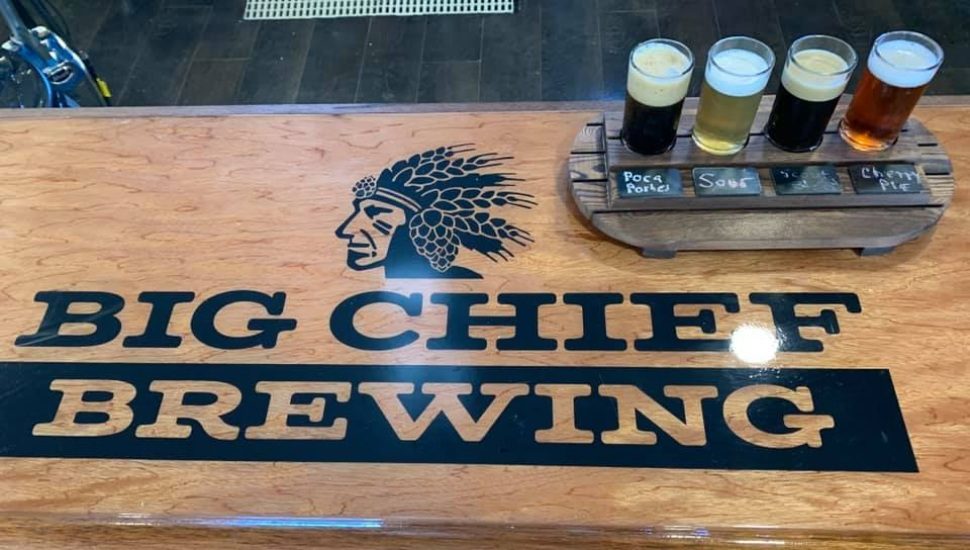 Big Chief Brewing Company in Horsham, owned and operated by Mark Dashner, is a blend of his Native American heritage and his love for brewing, writes Matteo Iadonisi for 6ABC.

“My dad was straight off the reservation in Wisconsin,” said Dashner. “He would wear the loincloth and the vests that his mother passed down for generations.”

His father left the reservation to join the United States military, where he met Dashner’s mother. He would still don his native attire to speak to his son’s class about their culture.

Now, Dashner has a chance to do the same for his customers.

“I felt like opening the brewery as a way of educating people, getting to know the culture and stuff that they might not know about,” he said.

Dashner started making beers at his home two decades ago, giving his favorite flavors Native American names. He then decided to open his brewery in 2019, but COVID-19 slowed his plans.

However, now his brewery is open, he is hoping his neighbors will spread the word and help him build a customer base that will get his business onto a good footing.

Willow Grove is Home to PA's Last Full-service Sears, But There's Not Much Left in There