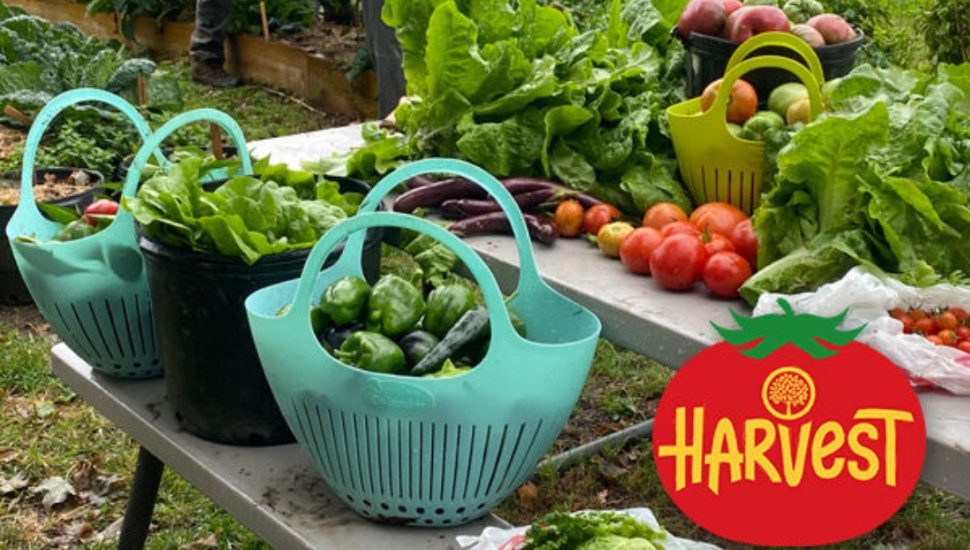 The Harvest initiative by the Pennsylvania Horticultural Society ended its successful 2021 season with 18,728 pounds of produce donated to local nonprofits and a total of $30,087 raised to help combat food insecurity in the region, according to a staff report from The Reporter Online.

The goal of the program that just wrapped up its second year is to increase food production by empowering participants to plant crops and share the resulting produce with neighbors and local organizations.

This year, the program had 4,938 participants, including gardeners in community gardens, religious groups, schools and camps, and institutions, along with individual growers and donors.

The top produce donors for this year include Longwood Gardens in Kennett Square with 3,111 pounds of produce, Kennett Middle School Giving Garden in Landenberg with 1,714 pounds, PHS Farm Park in Norristown with 843 pounds, and Chester Eastside Garden Club in Chester with 720 pounds.

“PHS is grateful for the thousands of gardeners who literally dug in to plant, grow, harvest, and share produce with their neighbors and with local hunger relief organizations,” said Julianne Schrader Ortega, VP and Chief of Healthy Neighborhoods for PHS.

Read more about the program and the donated produce in The Reporter Online.