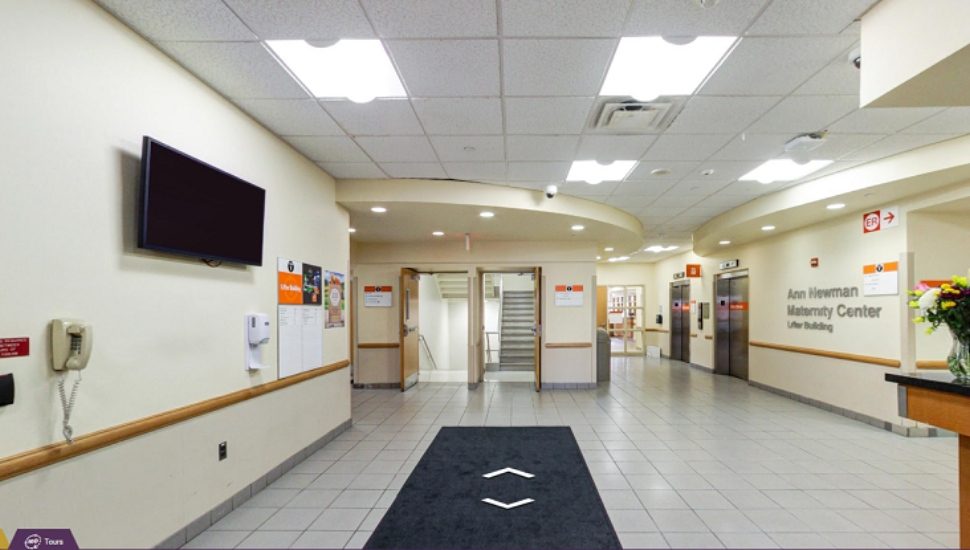 The merger of Einstein Healthcare Network, which operates Einstein Medical Center Montgomery in East Norriton and MossRehab and Elkins Park hospitals, and Jefferson Health has been finalized.

The merger was three years in the making and created Jefferson Health, which now has 18 hospitals, the largest health system in the region.

“The culmination of the multiyear process of bringing two great organizations with more than 300 combined years of service, clinical excellence, and academic expertise is not just a merger,” said Dr. Stephen Klasko, Jefferson Health CEO and president of Thomas Jefferson University.

The two health systems combined “represent an opportunity for the Philadelphia region to creatively construct a reimagining of healthcare, education, discovery, equity, and innovation that will have national and international reverberations,” he added.

The merged health system brings together seven specialties nationally ranked by U.S. News & World Report, two Level One and one Level Two trauma centers, and provides access to the largest midwifery and transplant programs in the region.

Additionally, ten hospitals have been awarded Magnet status, which is a highly competitive and national designation that recognizes nursing excellence.

“Finalizing this merger is an important step toward securing and enhancing the future of health care for the communities we serve,” says Ken Levitan, Einstein President and CEO. 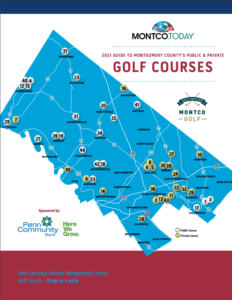 After Graduating Together and Working at Abington Hospital Jefferson Health Their Entire Careers, Identical Twin Sister Ready to Retire Together