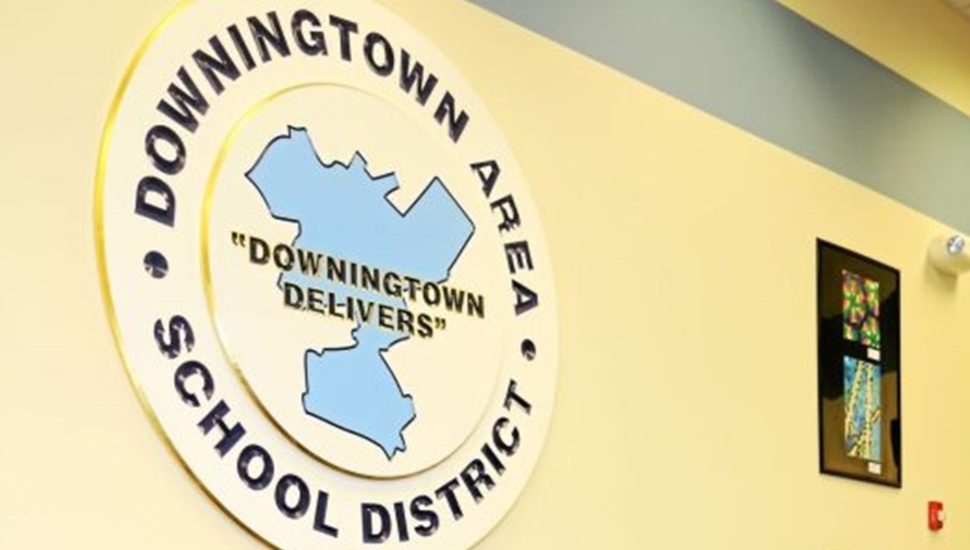 According to a new NBC analysis, the parental pushback against diversity measures in the Downingtown Area School District may have helped educators’ efforts to make the student body more inclusive. Tyler Kingkade and Nigel Chiwaya reported on the inverse relationship for NBC News.

In 1994, the Downingtown Area School District only had five percent of students of color enrolled in its schools. By last year, that figure had increased to nearly 24 percent.

In response to student representation of more varied backgrounds, the district worked to ensure they felt welcome. It hired a diversity coordinator, founded a cultural equity task force, and launched other inclusiveness initiatives.

Those measures, however, came under attack this summer.

Dozens of parents called for the end of Downingtown’s diversity, equity, and inclusion initiatives. They believed the programming only stoked the conflict it was seeking to solve.

Downingtown is one of many towns with rapidly changing demographics facing such responses lately.

“We know Gen Z is more diverse than any generation in American history, and I think those changes are being felt,” said Brandyn Campbell, a Black mother in Downingtown. “Folks like me welcome it, and there are a lot of folks who do not feel that way I think they feel very threatened.”

Read more about the issue at NBC News.