Metro Is the Proposed, Simplified Name of SEPTA's Transit Network 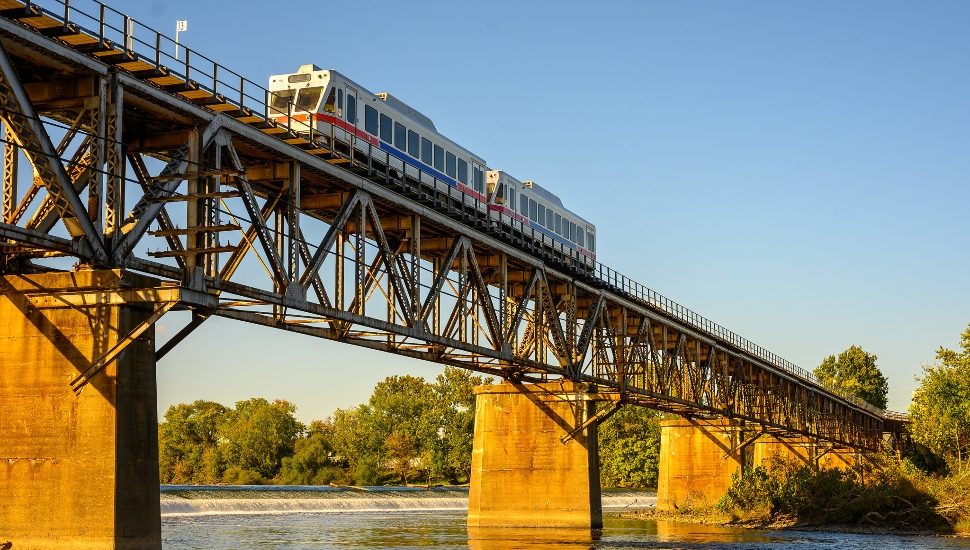 Image via Kyle Ortiz at Creative Commons.
The Norristown High-Speed Line is one of several routes possibly being rebranded by SEPTA to make it easier for passengers to navigate.

Paris’ infamous transit system is known as the Metro. Philadelphia’s may follow suit. A SEPTA rebrand is part of an effort to make it easier for riders to identify its network of trains and trolleys. David Chang navigated the details for the Philadelphia Business Journal.

The transportation authority wants to implement new signage and rename its most popular transit lines as part of its Wayfinding Master Plan.

The proposed system map and signage concepts are a direct result of years of feedback from customers and advocates, said a SEPTA spokesperson.

“The result is a plan that will result in new, consistent signage across the system — highlighting SEPTA’s modes of travel as an interconnected, seamless network that can get you points across the Greater Philadelphia Region affordably, quickly, and safely,” said the spokesperson.

Read more about the proposal in the Philadelphia Business Journal.

In this video, SEPTA shares how easy it is to ride your regional rail.

Despite Financial Uncertainty, SEPTA to Move Forward with $2B King of Prussia Rail Project