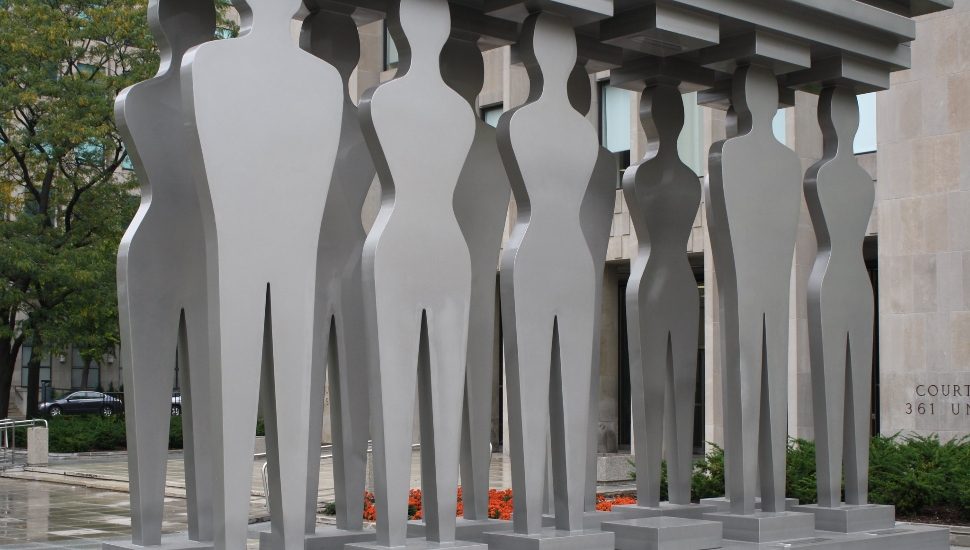 Pennsylvania’s population grew only by 2.4 percent over the past decade. But the migration of residents to parts elsewhere would have been even worse without counter-trends from the Philadelphia suburban population growth. Sarah Anne Hughes covered the shifts for Spotlight PA.

According to the U.S. Census Bureau data, the state population declined in 44 out of its 67 counties. Rural counties in western and northern Pennsylvania suffered the greatest hits.

Out of the Philadelphia collar counties, Montgomery County saw the highest positive population change of 56,679 people.

That represents an increase of 7.1 percent, significantly higher than the average in Pennsylvania.

This population change put it in second place of statewide resident upswings, behind only Philadelphia County.

Chester County is third overall with a population change of 35,527, which also represents an increase of 7.1 percent.

Forbes: Living in Philadelphia’s suburbs twice as expensive as the city