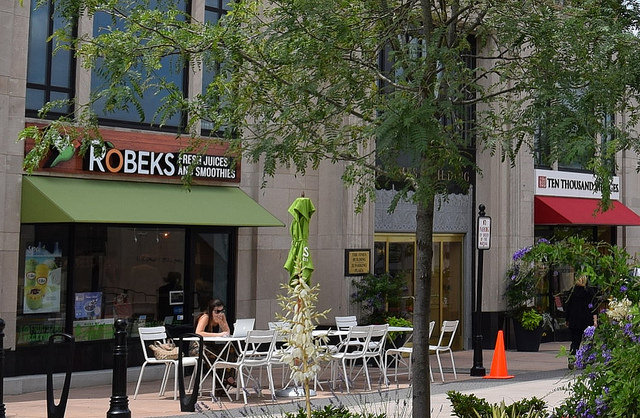 Pennsylvania’s steady decline in population will be a significant factor by 2020, when the number of Congressional seats per state is reset.

According to the latest estimates of the U.S. Census Bureau, Pennsylvania is on course to lose at least one Congressional seat by 2020, writes Angela Couloumbis for the Philadelphia Inquirer.

The region’s steady decline in population will be a significant factor by 2020, when the number of Congressional seats per state is redrawn based on population sizes.

While the loss of one seat may not seem that dramatic, put it in perspective over the last 100 years, as Pennsylvania has gone from having 36 U.S. House members in 1910 to just 18 today.

“A one-seat change is not gigantic in terms of clout in Washington, but if you compare it to a few generations ago, it is a significant change,” said Chris Borick, a political science professor and Director of the Muhlenberg College Institute of Public Opinion.

Congressional reapportionment is controlled by the party in power in the state capitol, and while Gov. Tom Wolf is a Democrat, the Republicans have the majority in both legislative chambers. This makes Wolf’s role particularly significant.

“That’s why it’s so important to keep Gov. Wolf in the governor’s office. He’s the veto guy if they try to get too crazy,” said Rep. Bob Brady of Philadelphia.

Read more about the census data in the Philadelphia Inquirer by clicking here.