Forbes: Living in Philadelphia’s suburbs twice as expensive as the city 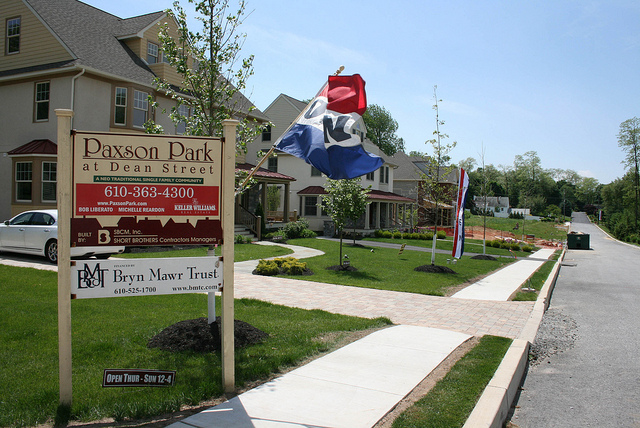 The assumption that living in the suburbs is cheaper than living in the city is not true for many places across the country, including Philadelphia, writes Heather Senison for Forbes.

A new report from Zillow shows that it’s almost twice as expensive to live in Philadelphia’s suburbs than in the city.

Also, mortgage payments take up an average of 30.5 percent in Philadelphia’s suburbs, while that number goes down to 20.9 percent in the city.

The data is similar for many cities across the nation.

Read more about living costs in suburbs versus cities in Forbes by clicking here.