See if Montco Ranks Among Best Counties to Retire in Pennsylvania 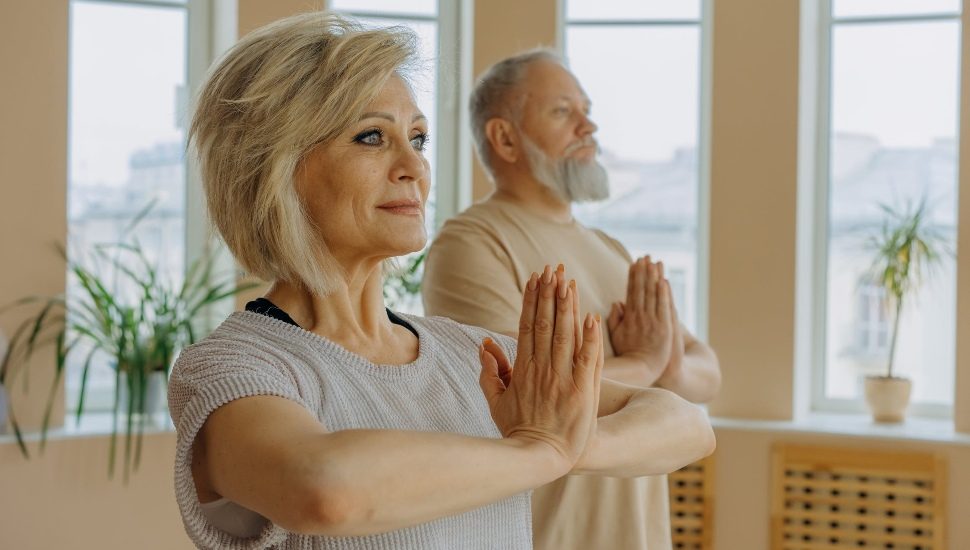 Montgomery County is among the best counties in Pennsylvania where seniors can retire and find their own private paradise to retire and live out their golden years, according to a recently released ranking by Stacker.

Stacker compiled the ranking of the best counties to retire in the Keystone State using data from Niche.

This ranked the counties based on a variety of relevant metrics, including the cost of living, healthcare, recreation, and the weather. Because when it’s time to retire, it’ time to find the best place to live.

Montgomery County came in second place, behind only Montour County.

Meanwhile, the median household income is $91,546. Montco also has crime rates, both for violent and property crimes, that are significantly lower than the national average.

It is also home to many beautiful places to live in, with Penn Wynne, Ardmore, and Narberth being among the best. These three communities have active downtown areas, with fun shopping, entertainment, and restaurants to dine at.

Read more about the best counties to retire in Pennsylvania in Stacker.

Swimply Marvelous! Montgomery County Homeowners Turn Their Splash into Cash by Renting Out Their Pools