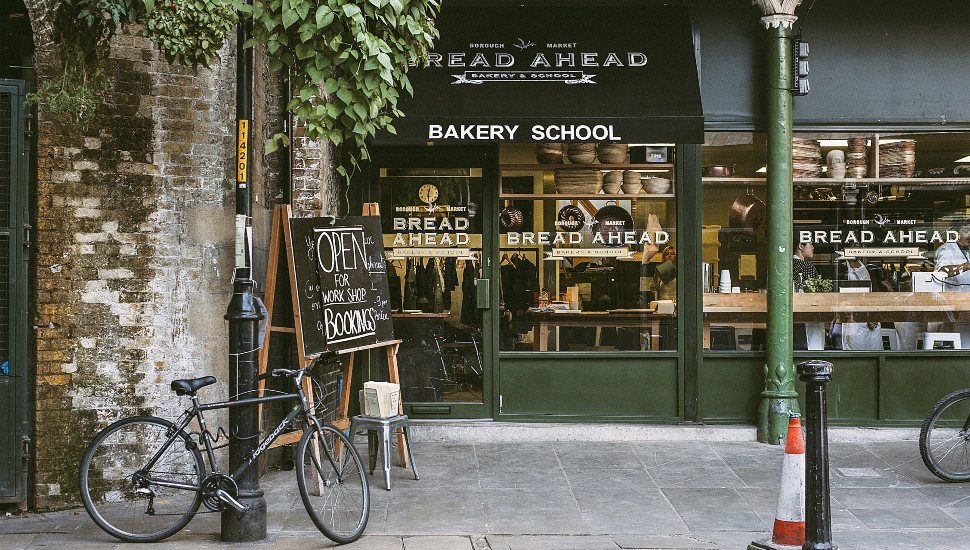 Montgomery County is home to two towns that are among the best places to live on the East Coast, writes Meagan Drillinger for Stacker.

To compile the list, Stacker used the 2020 data from Niche.

Among the factors used to determine the ranking were the population, median home value, median rent, and median household income.

Penn Wynne is the second-best place to live on the East Coast, behind only Chesterbrook in neighboring Chester County.

The exclusive suburb has a population of 5,758, a median home value of $366,200, and a median household income of $131,161. It ranks very highly for families thanks to its stellar public schools.

Its residents are highly educated, with 46 percent having a master’s degree or higher and 31 percent holding a bachelor’s degree.

Ardmore offers the small-town vibe combined with a big city’s opportunities and services. It is home to Suburban Square, one of the nation’s earliest shopping centers, along with plenty of shopping, eateries, boutiques, and more.

Read more about the best places to live on the East Coast in Stacker.

Al Fresco: Montco and the Main Line is Filled with Some of the Best Outdoor Dining Spots