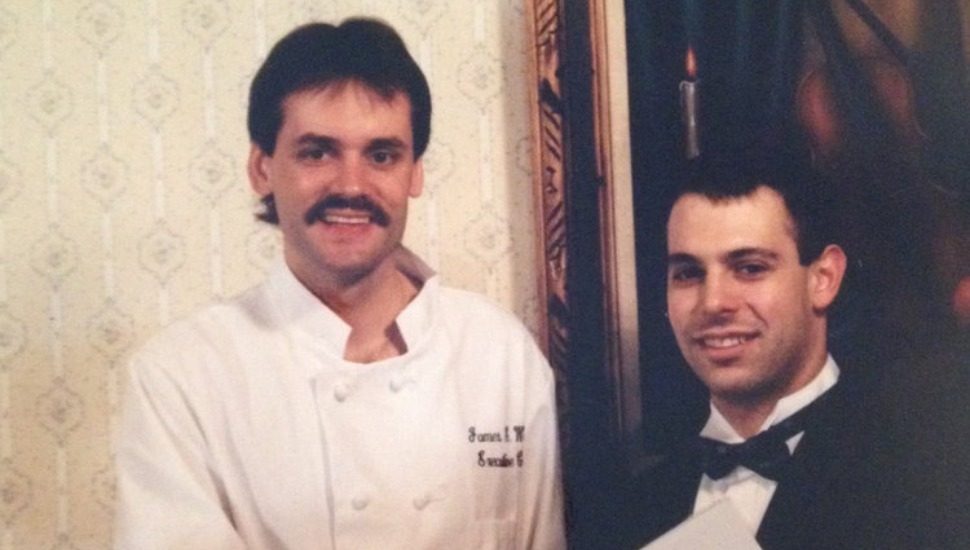 An infamous 1996 murder in Lower Marion Township revolving around the General Wayne Inn is featured in one of the new episodes of Oxygen’s In Ice Cold Blood, writes Joe Dziemianowicz for Oxygen.

The show hosted by Ice-T examined the murder of 31-year-old Jim Webb by his business partner Guy Sileo.

In a risky and expensive move, the pair acquired the 297-year-old restaurant in June 1995. Around 18 months later, Webb was found dead in his office after being shot.

“The only people in the world that knew that Jim was shot were the several detectives in the room, and the person who shot him,” said John Stillwagon, a retired detective with the Lower Merion Township Police Department.

That information tripped Sileo up, as he later asked the victim’s wife, Robin, “Who would want to shoot Jim?”

The motive was there as well – the restaurant kept losing money despite being busy, and it had put both business partners into considerable debt.

It was then discovered that Sileo had taken out a life insurance policy on Webb of $650,000.

Sileo was found guilty and sentenced to life in prison.

Read more about the episode on In Ice Cold Blood at Oxygen.

Watch episodes of In Ice Cold Blood, Mondays at 8/7c, only on Oxygen.