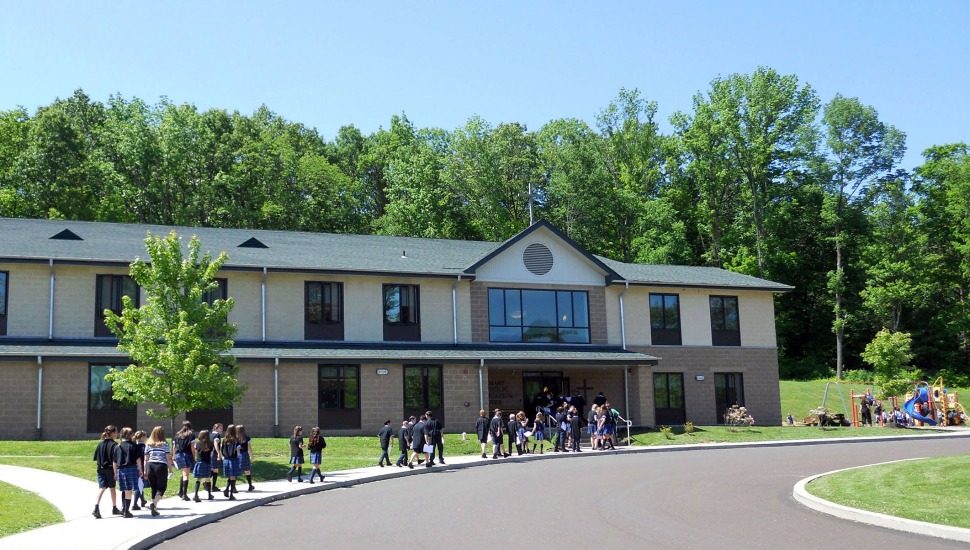 Seven local schools have been named National Blue Ribbon Schools of Excellence by the U.S. Department of Education, writes Kristen A. Graham for The Philadelphia Inquirer.

Seven local schools have won the honor of being named National Blue Ribbon Schools of Excellence by the U.S. Department of Education.

325 schools from across the country, which is less than 1% of all the schools nationwide, have received the award.

Education Secretary Miguel Cardona announced the winners of the Blue Ribbon School of Excellence on Tuesday.

13 schools in Pennsylvania were named, with several from the collar counties.

Schools must complete an exhaustive application to be considered, win either based on standardized test performance or via efforts to close achievement gaps between students.

“The coveted Blue Ribbon School of Excellence award affirms the hard work of educators, families, and communities in creating safe and welcoming schools where students master challenging and engaging content,” states a release from the Department of Education.

Read more about the schools that won in The Philadelphia Inquirer.