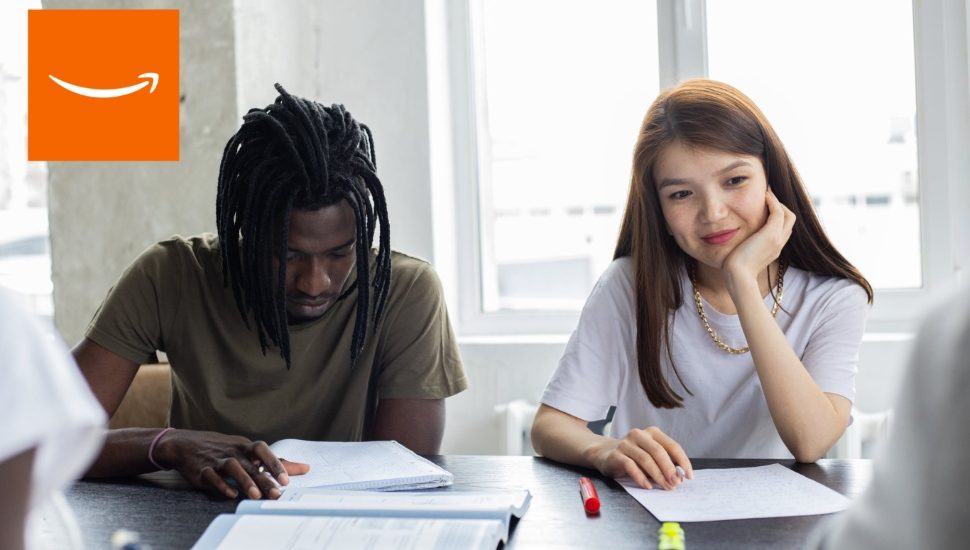 In the tightening job market, Amazon, which has facilities in Norristown and King of Prussia, is offering to pay college tuition for over 750,000 U.S. employees as an incentive to reduce turnover and bring in new employees, writes Chip Cutter for The Wall Street Journal.

Amazon will cover the cost of tuition and books for employees who are pursuing a bachelor’s degree at a number of universities nationwide.

Amazon, who recently purchased a King of Prussia warehouse, is aiming to retain new hires.

Hourly employees will be eligible for this benefit after 90 days on the job. The eCommerce behemoth however has not specified which schools this perk covers.

The company has added 400,000 employees during the pandemic but is now looking to both keep more of its staff from leaving and bring on tens of thousands of additional hourly staffers over the next few months.

The college benefit will be available to employees working as little as 20 hours a week. However, Amazon will cover only 50 percent of the college costs for part-time staffers.