Amazon Acquires King of Prussia Building to Redevelop It Into Warehouse 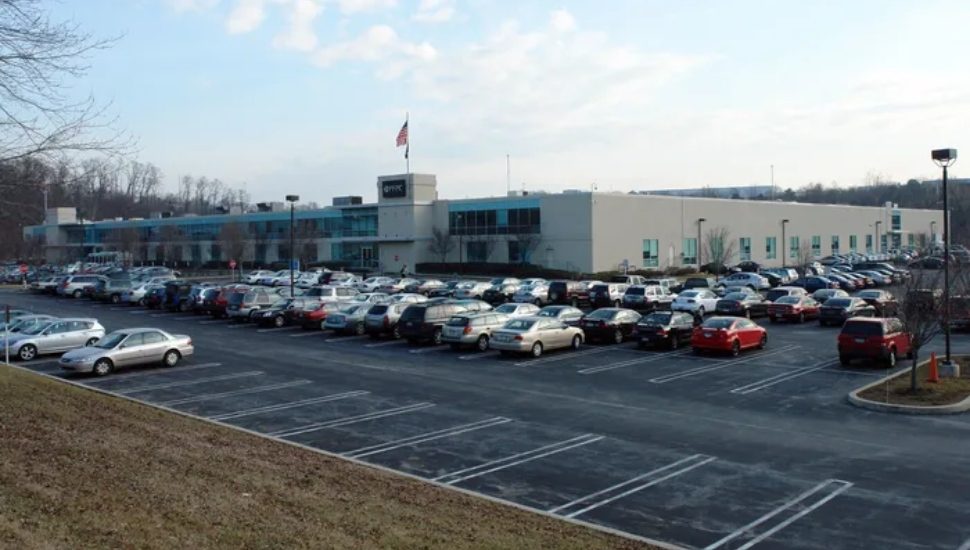 In a regional first, Amazon, which rents numerous warehouses in the Philadelphia area, has acquired an office building in King of Prussia from investor Eli Kahn, writes Jacob Adelman for The Philadelphia Inquirer.

The eCommerce giant is expected to redevelop the property into a new warehouse.

Amazon purchased the 57-year-old two-story building in June for $26.5 million, which is $2.5 million more than the Malvern-based seller bought it for just two months earlier.

The 230,000-square-foot building is located at 760 Moore Road, close to Schuylkill Expressway, Pennsylvania Turnpike, as well as U.S. Routes 202 and 422. Amazon already leases a facility a few blocks from its latest acquisition and will likely use the future warehouse to boost its operations in the area.

“These distribution centers have proliferated across the Philadelphia area in recent years but it rarely takes ownership of its sites,” said Adrian Ponsen, CoStar Group’s analytics director for Philadelphia. “When it does, it’s usually to ensure they can continue to grow in strategic, hard-to-access locations. That’s likely what this acquisition is about, given the location near the intersection of a number of key highways.”

Read more about the acquisition in The Philadelphia Inquirer.

Check out this video from Amazon on small and medium businesses. They say over half of the products sold come from businesses like “Live by Being.”

How Close Was Philadelphia to Landing Amazon HQ2? New Book Reveals a Lot Closer Than We Thought