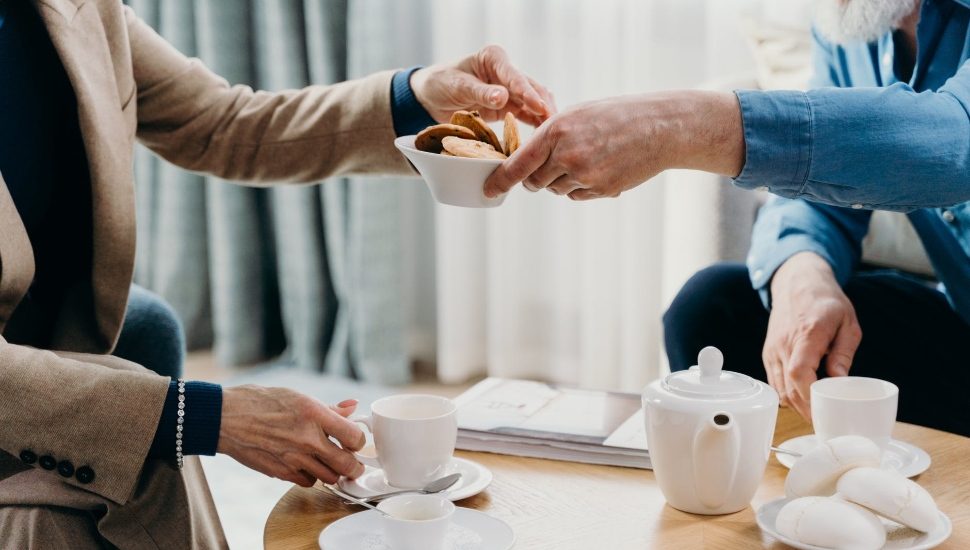 Some of the nation’s most iconic snack foods have a surprising connection to Montco, writes Sandy Hingston for Philadelphia Magazine.

Asher’s Chocolate-Covered Pretzels were originally made by Chester A. Asher, a Canadian farm boy who started his candy company in 1892 in downtown Philadelphia.

The popularity of his chocolate-covered pretzels soon exploded and it became a favorite at candy counters in department stores. The business was later taken over by his four sons and then by his two grandsons.

The pretzels remain popular to this day. They come covered in dark, milk, or white chocolate and topped with sprinkles, nuts, and much more.

Currently, the factory that makes them is located in Souderton.

Meanwhile, Sweetzels Spiced Wafers is more of a local snack.

The bakery is headquartered in Flourtown and even the company’s president admits that the name of the beloved food can be confusing to people outside of the region.

“Outside the area, they really don’t know what a spiced wafer is,” said Rob Borzillo, Sweetzels president.

However, the company is planning to make the snack popular over a wider area and has recently redesigned its well-known orange-and-black box for a planned rollout beyond the region.

Just about every household in the area has boxes of these spiced wafers around the house in the Fall…or year-round!