Best Buds: A Garden Trail- PA Tourism Office Takes Us on a Trip 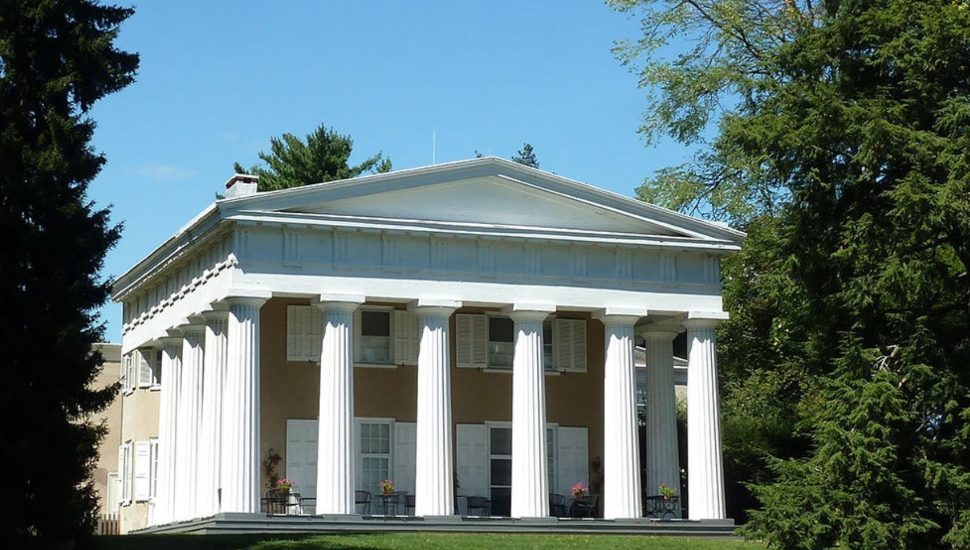 Pennsylvania Tourism Office has recently unveiled its Best Buds: A Garden Trail road trip. The self-guided sojourn of three days and six stops takes travelers through gardens and arboretums in the Keystone State, including several local botanical attractions. Michele Herrmann sniffed through its details for Forbes.

“Pennsylvania’s gardens and arboretums are steeped in as much history as they are in beauty,” said Michael Chapaloney, executive director of tourism for PA Department of Community & Economic Development.

“Our locations include the oldest botanical gardens in North America, arboretums built by America’s first U.S. Forester, and others tied to titans of industry and cultural importance,” he stated.

The trail has 21 stops divided into four major areas in Pennsylvania, including Philadelphia and its suburbs.

As it is a self-guided itinerary, the Best Buds: A Garden Trail encourages visitors to maximize their enjoyment and stroll through each garden stop at their own pace.

Read more about the Best Buds: A Garden Trail in Forbes.